Photographing the photographer. Memphis. I got wind of a juke joint festival in Clarksdale, Mississippi and I hopped a flight in London, through Chicago and on to Memphis to photograph it. It turned out to be a hurry up and wait deal when I learned the festival started a day later than I had thought. Memphis, home of William Eggleston, with time to kill. Why not? A true original in the field for nearly 60 years, Eggleston turned his lens and his attention to the commonplace, finding stark beauty in the banal, and forever changing the aesthetic of the American photographic landscape through color. A true original regardless of medium, a forever creative inspiration to me to always follow your own path.

A call to his son and I got the go-ahead, some advice only a son could give, and no guarantees that I’d get a chance to make this picture. I walked into William Eggleston’s quiet apartment and found him down a hall, lying on his bed smoking a cigarette. After a couple hours of visiting time, where he blew me away with his razor sharp memories of his work down to the camera he used in 1973, we came back around to creating his photograph. He put on his suit and ascot, I asked him for 7 minutes outside and – despite his son’s prepping me for a “no” – I was able to convince him to come to the simple set I’d built in the park across the street. I kept my promise on the 7 minutes, I’d waited patiently to hurry up and make a picture of one of the great American photographers.

As we worked outside, I asked Eggleston who was the most difficult person he’d worked with. He replied, “you.” 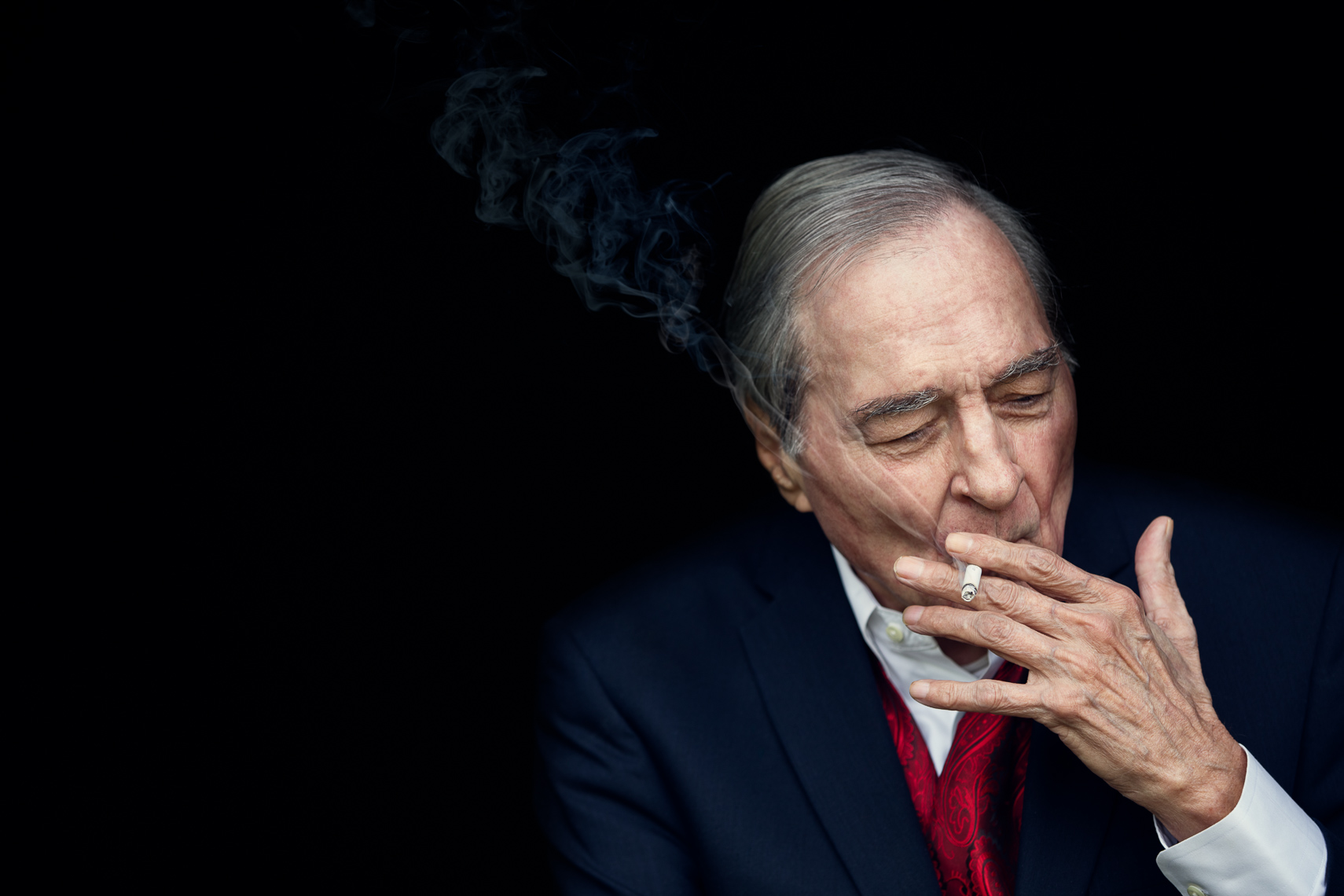