“There was a period early on in my career in which I tried to be Whitmanesque, in my own little way,” says Mark Strand, who offers his uniquely nuanced perspective* on a 1891 photograph of one of the most influential poets in American history—the “father of free verse,” Walt Whitman. “Eventually, though, I realized his spirit wasn’t really available to me, and so I moved on.” 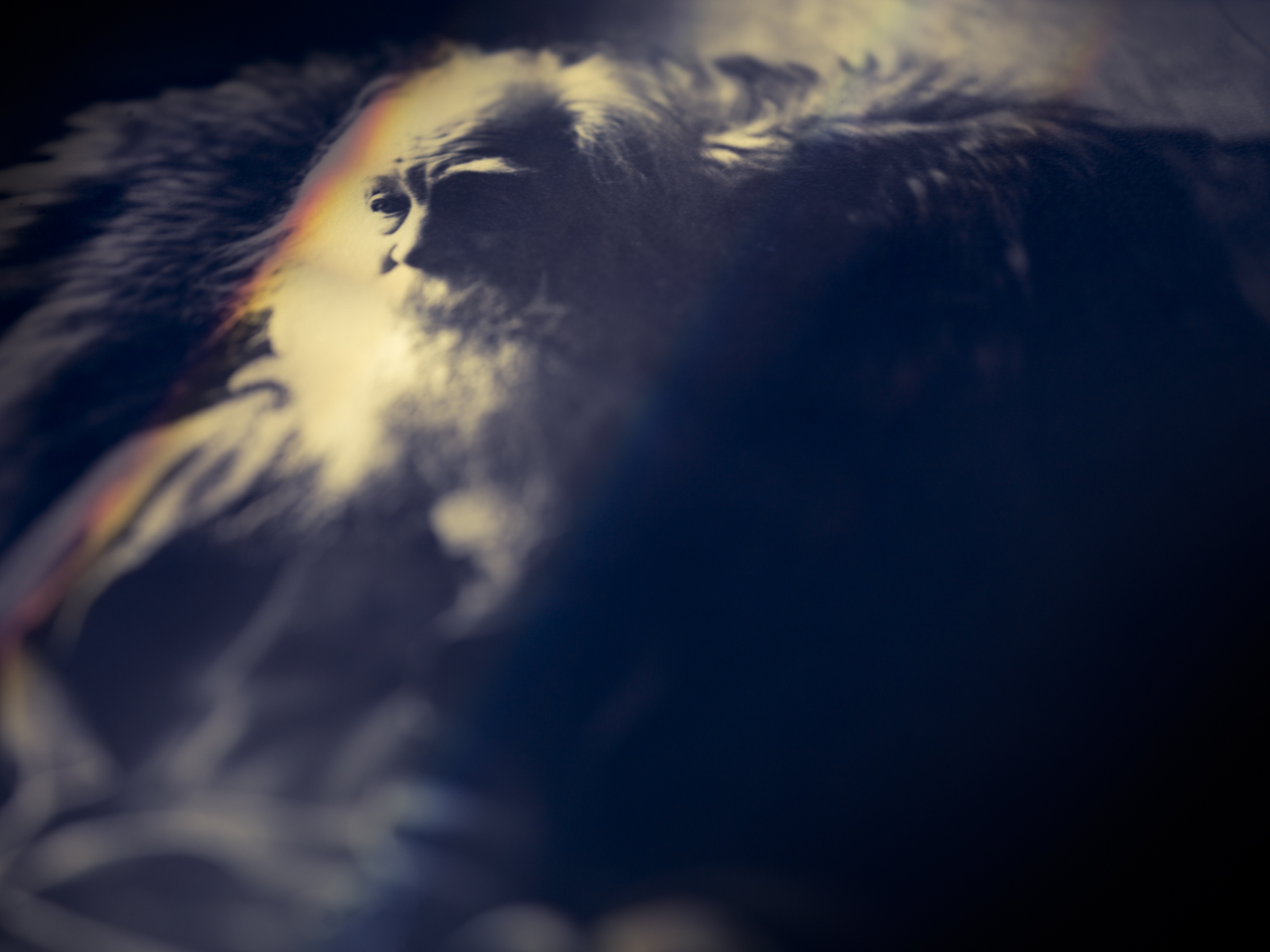