There’s no shortage of stories about people who went from rags to riches, but this doesn’t follow that familiar plot. Instead, this story is about a man who didn’t mind rags and gave away the riches.

Thomas Cannon was a retired postal worker of modest means, in Richmond, Virginia, who awarded gifts of $1,000 to individuals, to people he had read about in the local newspaper, that he felt were setting a positive example for others.

Cannon gave to people in financial need, but he also gave to people who had performed acts of kindness, courage or generosity themselves. Wealthy people at times found themselves the recipients of checks from Cannon. They humbly accepted the checks, in the spirit in which the checks had been given.

I was able to meet and make photographs of Mr. Cannon, a hometown hero of mine, in 1997 for Parade Magazine. 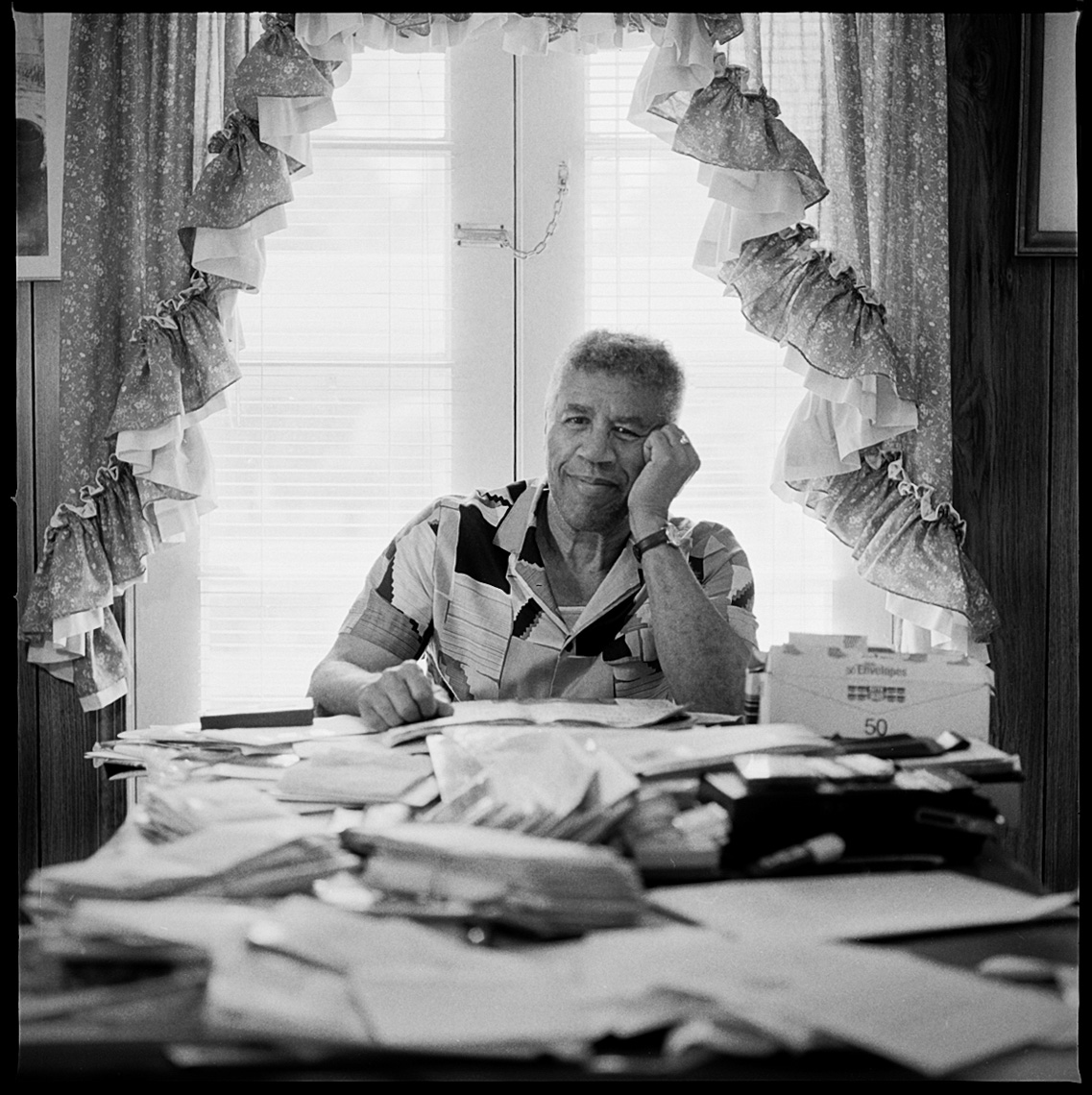