The need for speed.

An early morning collaboration with Jeff Campagna on a National Treasure spread for the Smithsonian Magazine. 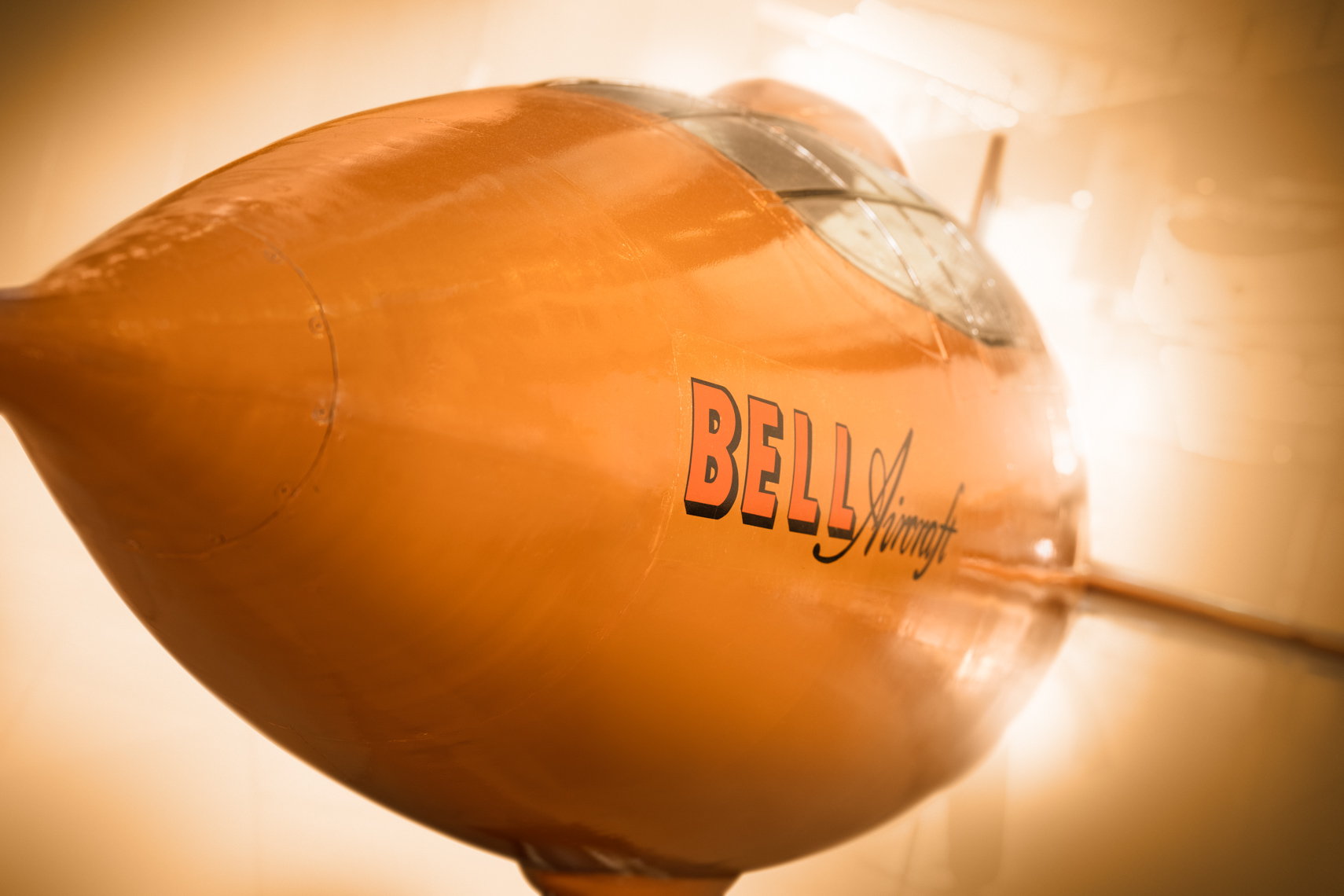