It has been 30 years since this iconic car raced across the screen when Tim Burton’s Batman was released in theaters.

In the summer of 1989, Batman came to the big screen for the first time since 1966, and I was one of those who stood in line to see the movie on opening night – at the no-longer-there Ridge Cinema in Richmond, Va. to be exact. It’s the kind of thing you remember.

Originally built on the chassis of a Chevrolet Impala, the Batmobile was designed by Anton Furst, drawing inspiration from Salt Flat Racers, the Corvette Stingrays of the 1950’s and reflecting the Art Deco influences that Burton depicted in his Gotham City. 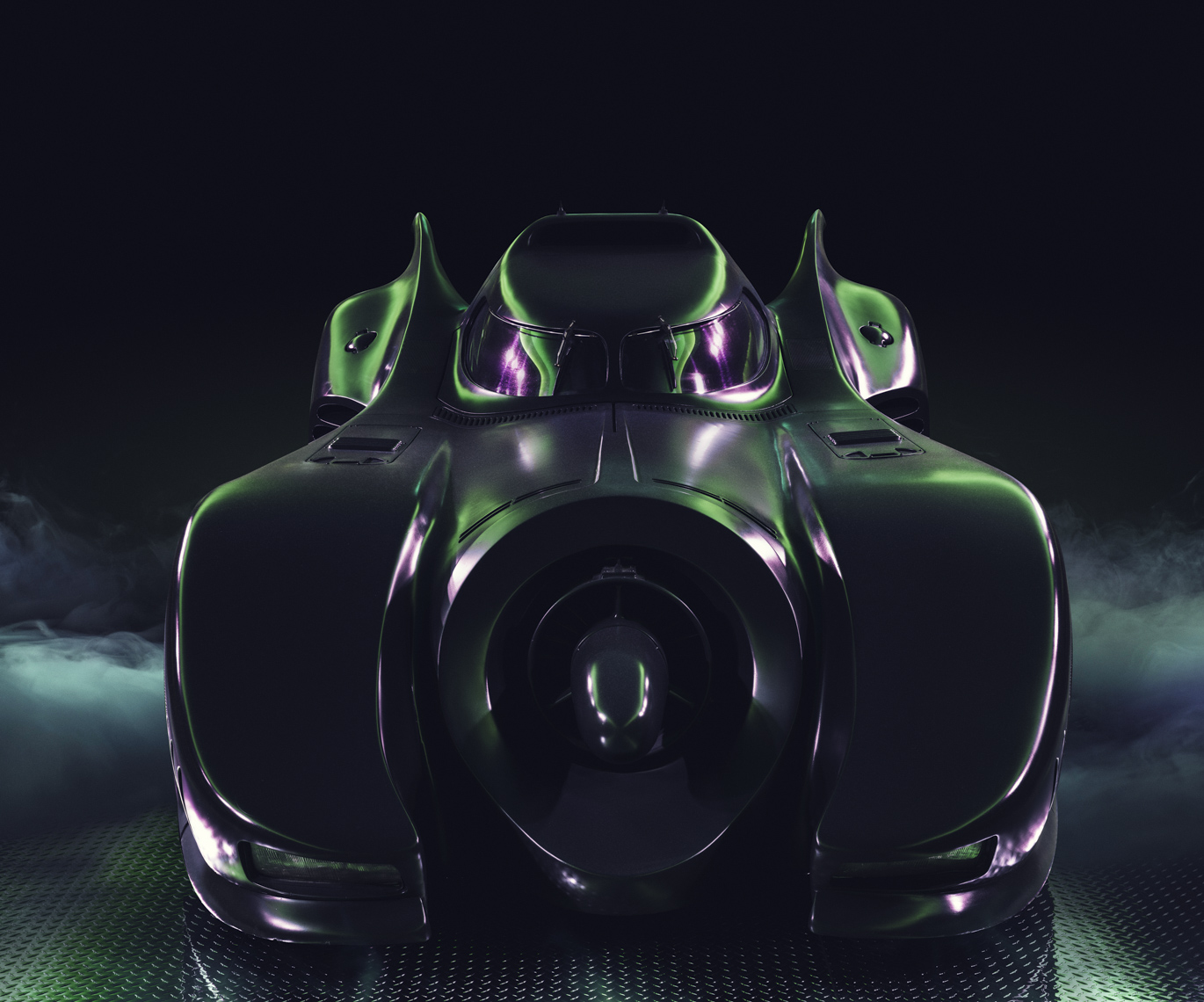