I’ve been working with movie lights and crews for approximately 10 years now. When the Starbucks campaign for Tazo became a possibility, I knew I wanted to incorporate a cinematic and enchanted look and feel. Lighting and location were the driving force behind this project. The Greystone mansion is an historic and cinematically recognizable location from movies such as There Will Be Blood. The interiors had windows that never received direct sunlight so everything was lit artificially. I’m a nerd, a lighting nerd at that, and I love working with continuous lights and instruments because of the natural lighting effect they create.

As is my general preference, everything was photographed in-camera so all of the elements, including the floating teapots, were really there on set. I guess things could have been photographed elsewhere and composed in post after the fact, but I jumped through a few extra hoops to create these images in camera. Special effects such as smoke were also employed on set so that I could get the clearest picture of the whole photograph as I took it.

And an image’s magic can be in its mystery – how did they do that…? 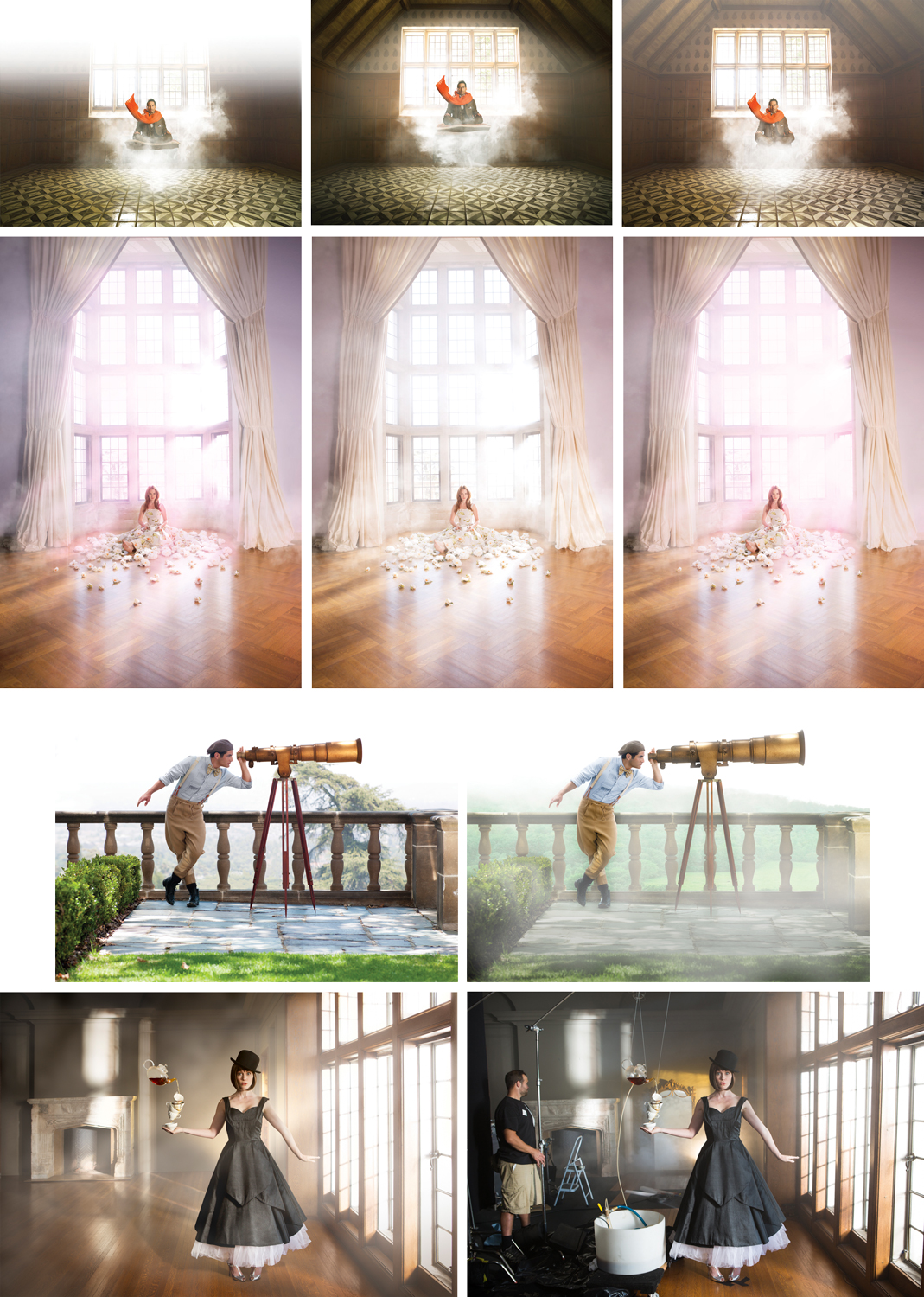 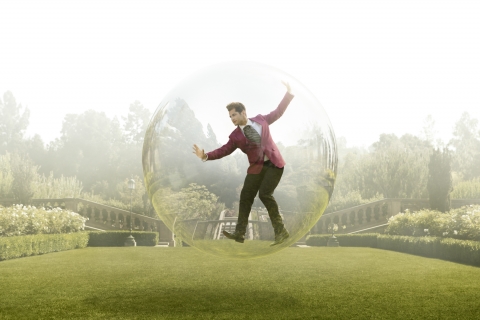 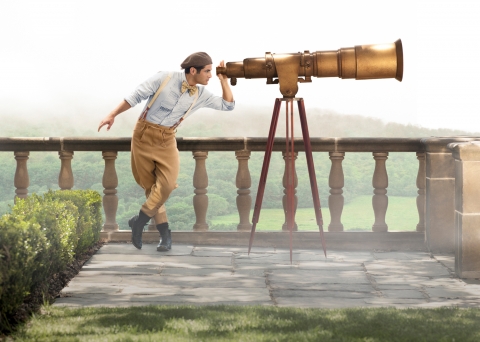 Ultimately everyone’s commitment to the cinematic influence throughout the whole process helped achieve what Creative Director Daniele Monti described as “capturing the magic and whimsy of the new Tazo brand – something in between a modern Alice in Wonderland and an iconography that pulls from different eras, places and cultures.”