On a break during a project, a client and I got to talking about tattoos, and a potential portrait project involving tattoos. She mentioned a tattoo festival being held the following week in the Washington DC area. I didn’t have any tattoos myself, but was totally intrigued. The thought of all those people with their stories essentially written on their bodies was something I immediately wanted to photograph, these were characters I wanted to capture. From there I rented a space and set up a photo booth. Similar to how I worked at Comic Con, we asked people walking around the convention if I could create their portrait. I photographed everyone against a grey backdrop. In postproduction, I collaborated with the re-toucher and sampled the tattoos on each person’s torso; from there we created a unique personal tapestry background for every subject. Everybody I photographed had amazingly detailed, as well as personal, tattoo work, it was such a clear commitment of time – and money – on their part. In addition to capturing this in the portraits, the background helped showcase and amplify that investment in expression. The whole experience turned out to be a blast – talking and working with people from all walks of life bonded by their ink. I followed the DC shoot with another tattoo event south of LA and it was another outstanding experience, both as a spectator and as a photographer. It’s been amazing to spend a few minutes with these people and to see how they are expressing themselves – I find it captivating, mysterious and revealing. But, I still don’t have any tattoos. 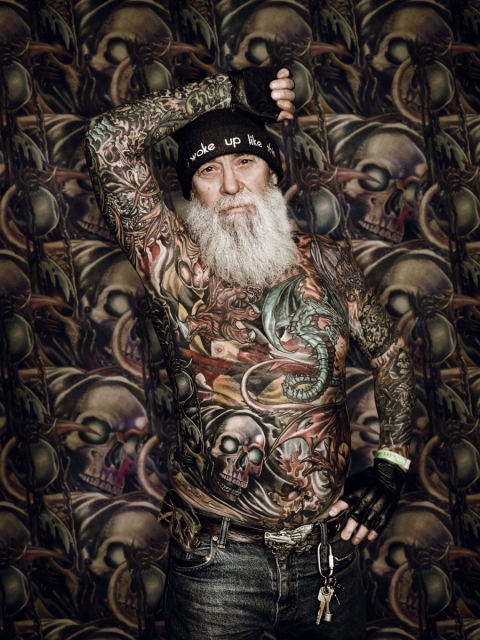 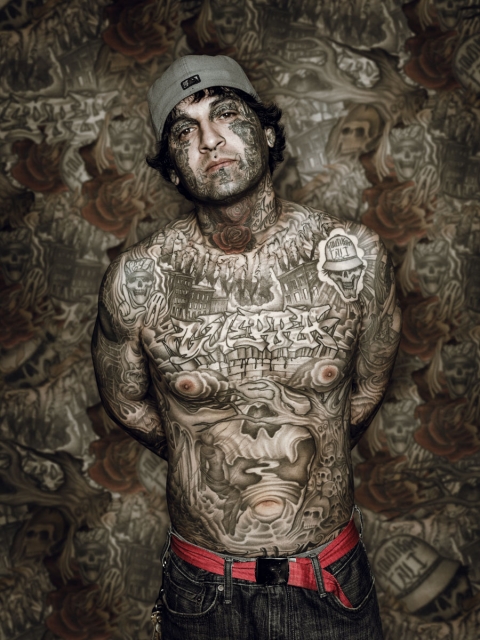 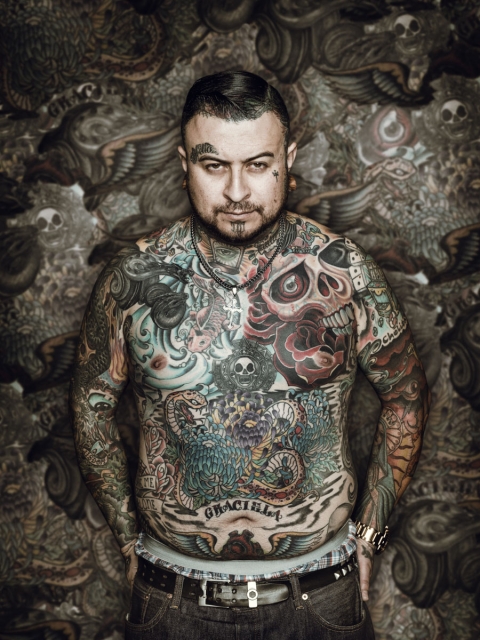 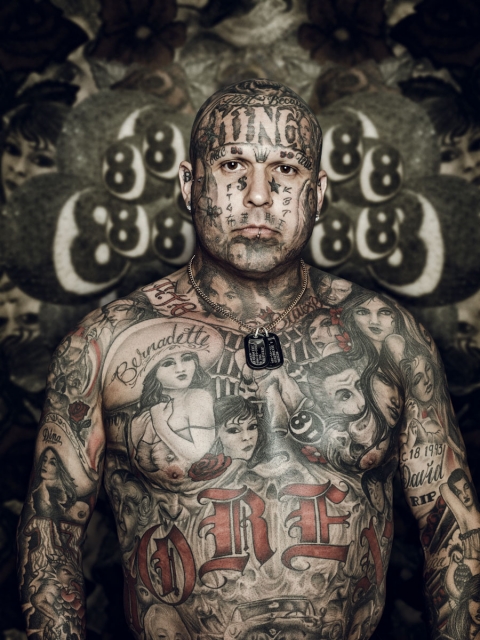 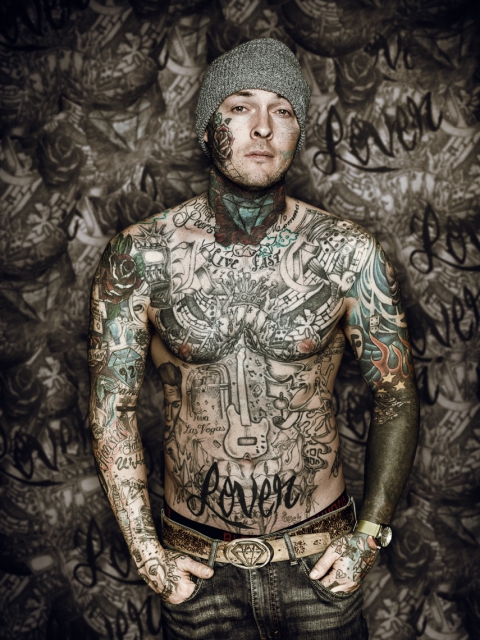