Legends like Bigfoot, the Loch Ness Monster and the Bermuda Triangle were as much of an influence to me growing up as the Lone Ranger, Zorro and the Two-Gun Kid.

Smithsonian Magazine Associate photo editor Donny Bajohr reached out to see if I was interested in taking on an assignment photographing Bigfoot.

THE Bigfoot?! Count me in.

I always love working with the Smithsonian, and they thought it would be cool to create a miniature set in the vein of the famous grainy “video footage” from the Patterson–Gimlin film.

Bigfoot will be September’s “American Icon” featured in the Prologue section of Smithsonian Magazine. 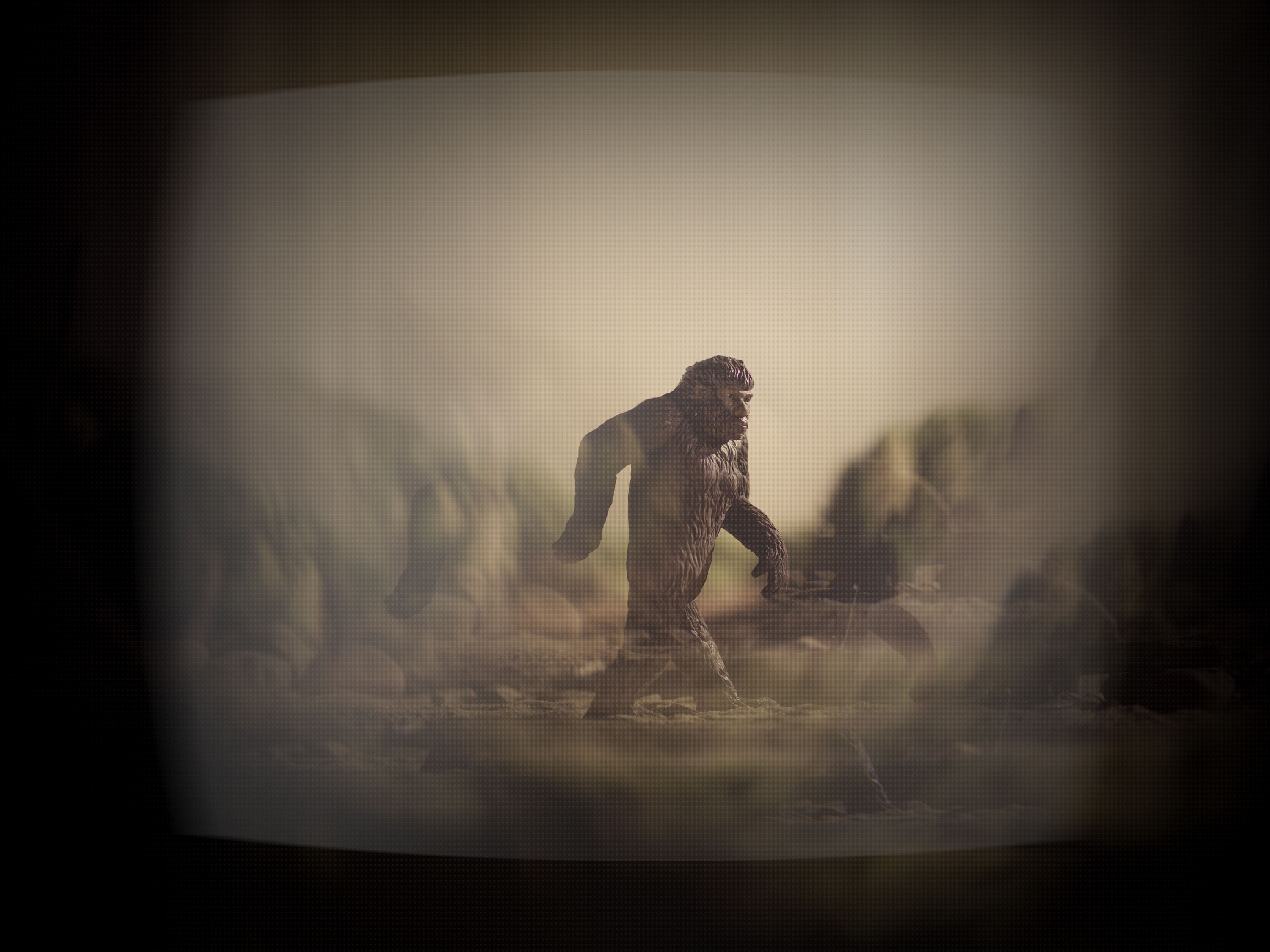