With so much going on in the world today, and news cycles measured in hours and even minutes, it’s hard to keep up. Things can feel frantic and somewhat impermanent. It’s easy to speculate about the future and get tied up in what’s next. And as I did just that recently, I paused to look back, to recall a prior project that I did with Jeff Campagna from Smithsonian Magazine.  To capture the 101 most influential objects in America history, they would hire 7 photographers from around the world and divide up the objects between them. The extent of the direction from Jeff was simply to photograph them. I could do whatever I wanted, and was I interested? Yes, count me in. 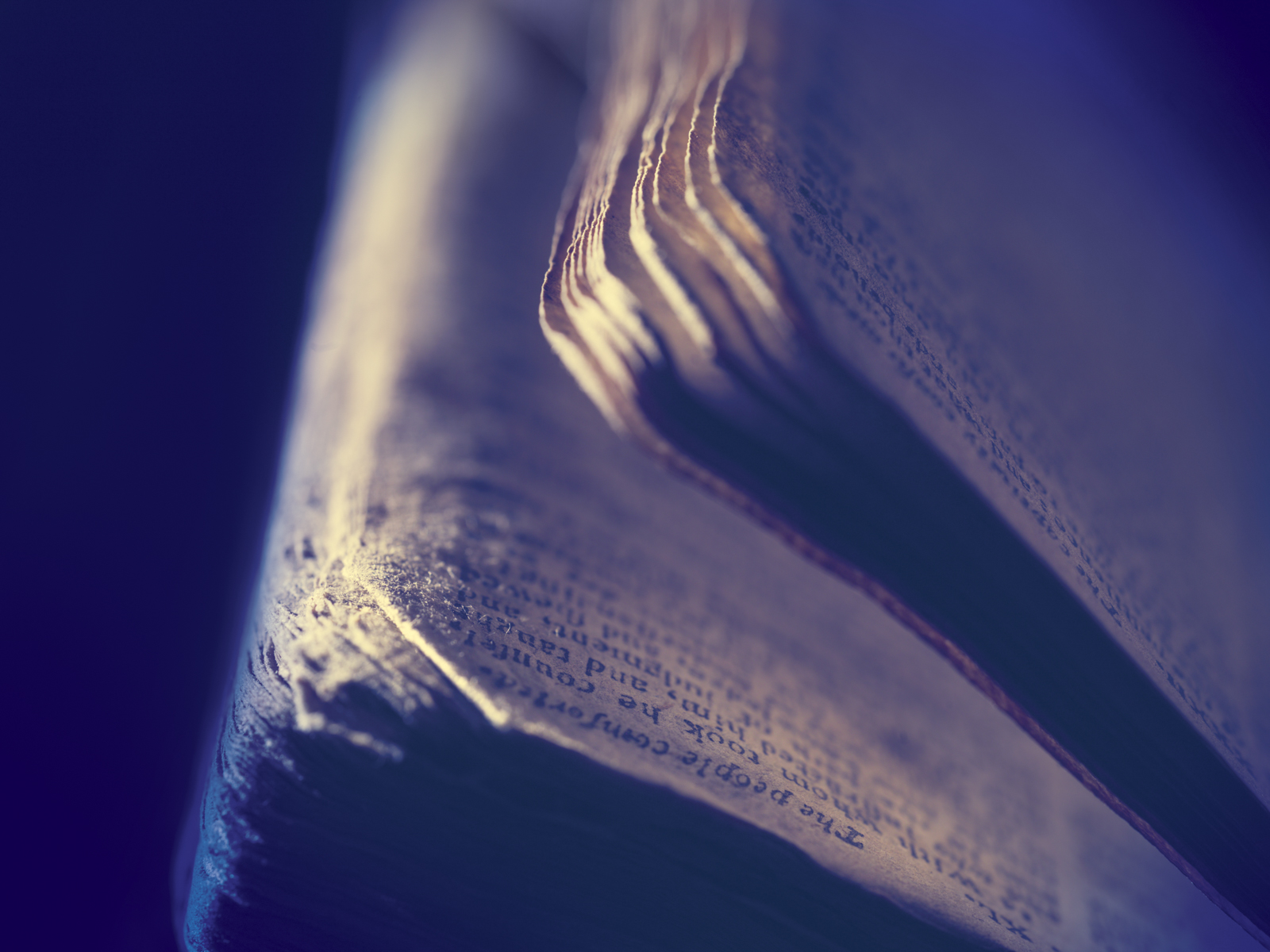 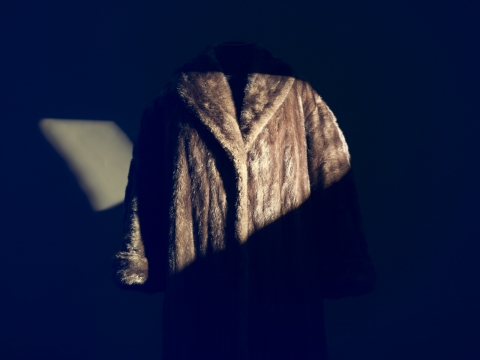 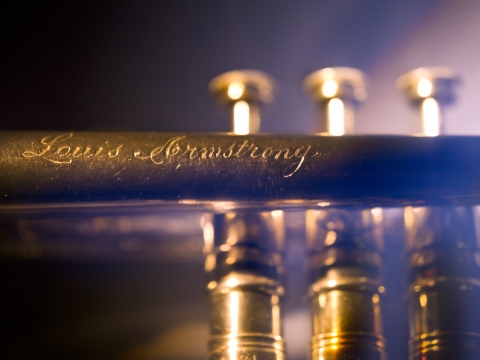 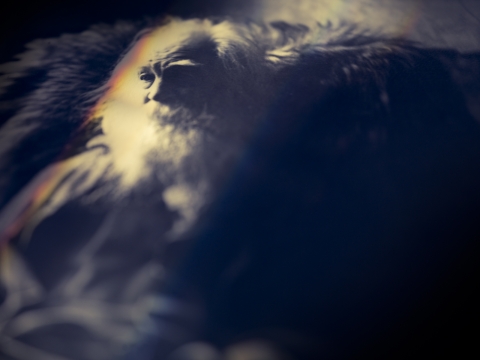 These preserved symbols of our collective history have weight and permanence and a lasting legacy. I relished the opportunity to challenge myself to make unique images of these objects that have been photographed so many times. For my part I saw each one of them being very cinematic, creating a look and feel that would add drama and interest to these still – but iconic -objects, honoring their tales to tell. 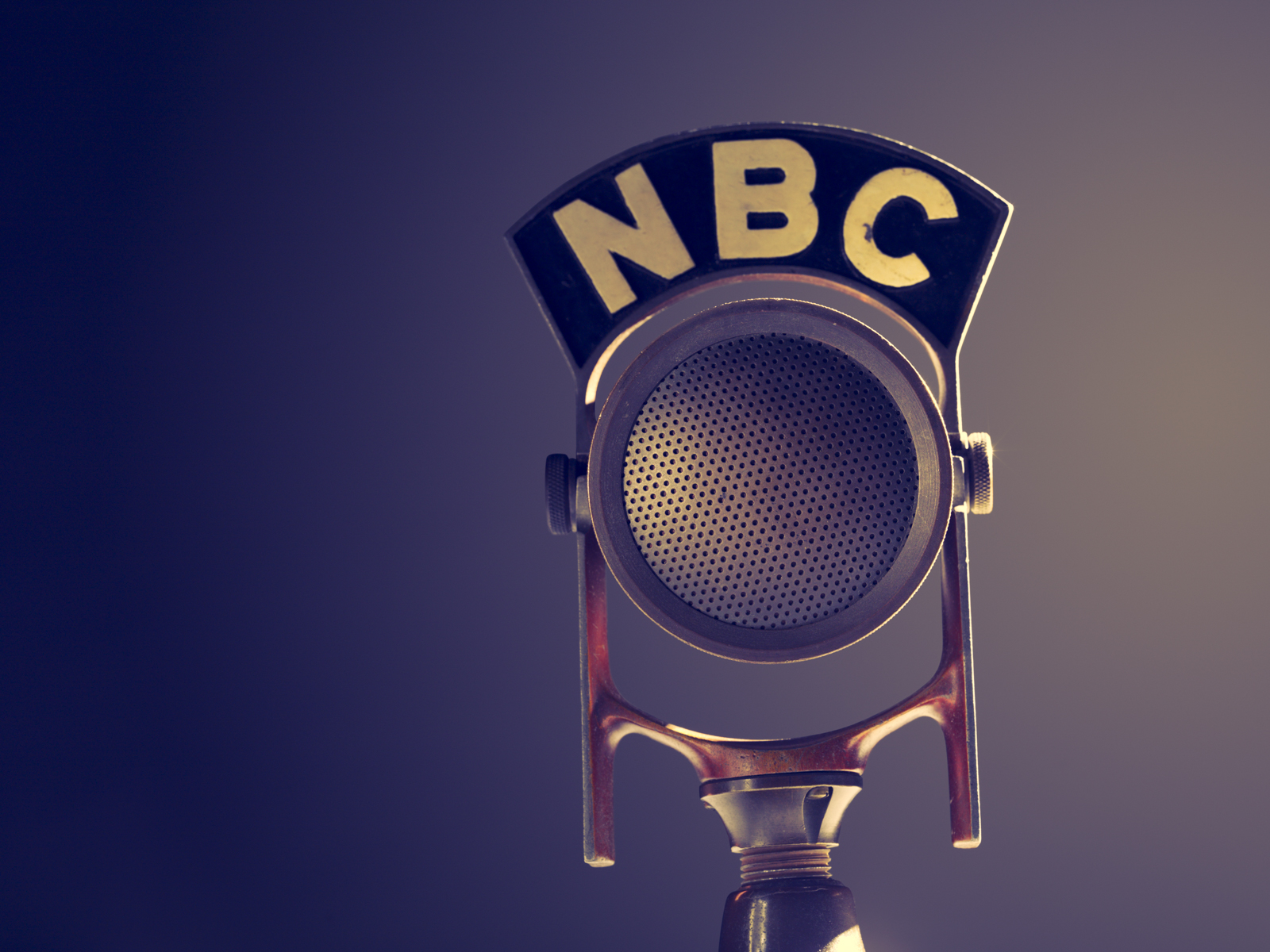