Many of my personal images happen as the result of a habit I have of seizing on an opportunity to capture a something or a someone that I’ve heard about or want to know more about.  Case in point, I was in Harlem on a project with David Calderley of Graphic Therapy. We went late into the night, and decided to grab a beer. While chatting he asked if I’d like to see pictures of the town he grew up in, then on his phone he pulled up and showed me photos of Whitby, England. I wasn’t prepared for how absolutely amazing it was, and just like that I wanted to go. 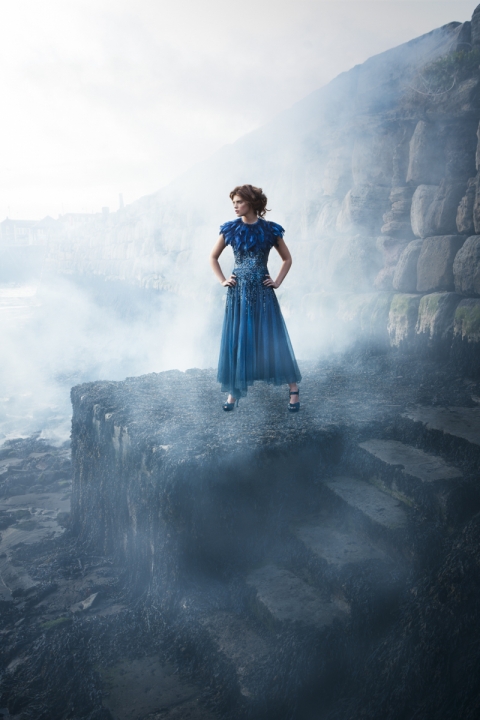 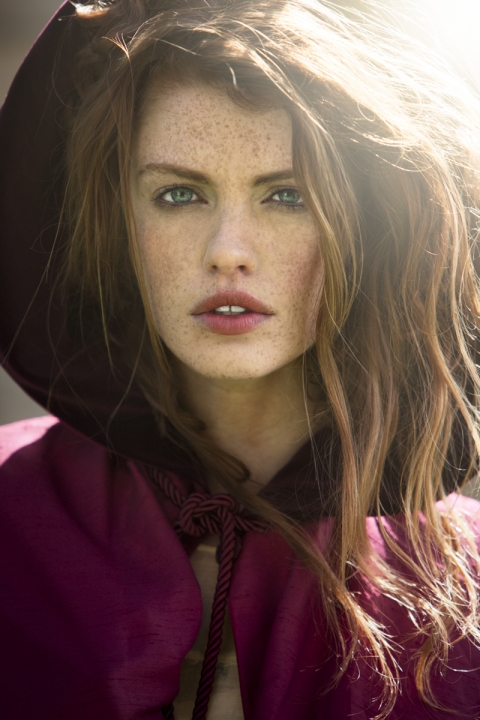 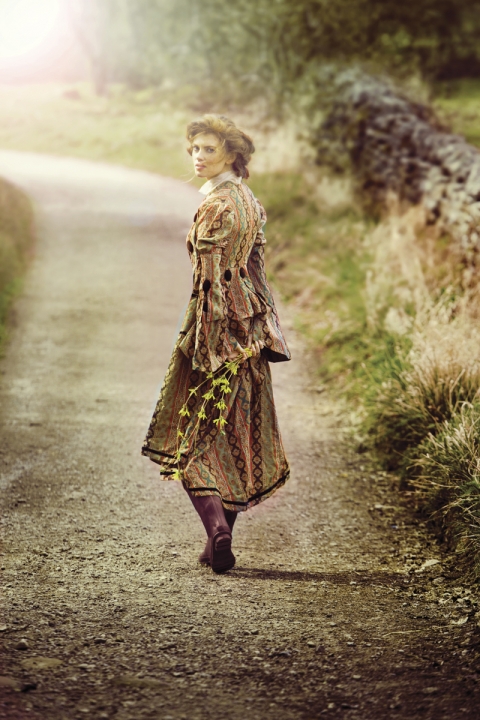 So a great group of amazingly talented friends, whom I’ve met and worked with over the years, got together and we made the journey to Whitby with David, to create images in his hometown for a personal project. We played around for a couple days, acting the tourists as we went and had a wonderful time. 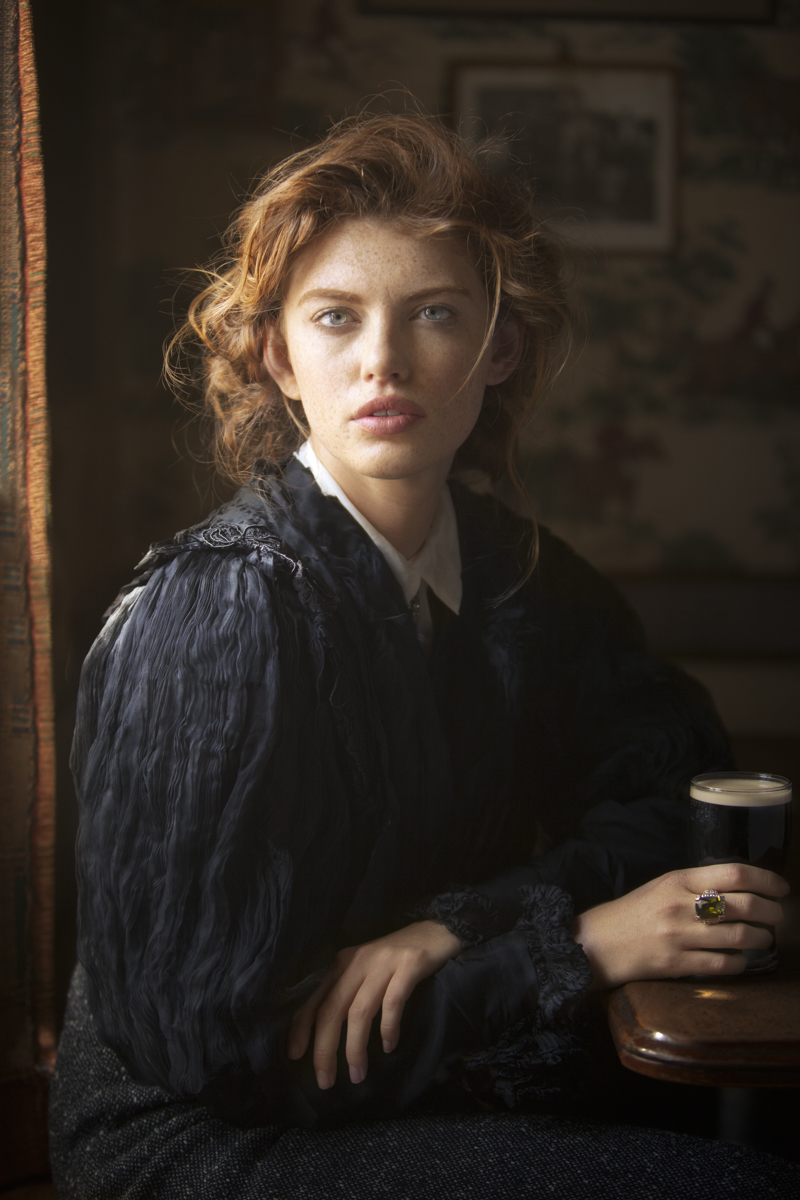 My inspiration going in to the Whitby project was one of Jane Eyre meets Appalachia and it evolved, as it always does, once we saw the lay of the land. Whitby is a seaside town in Yorkshire, northern England. On the East Cliff, overlooking the North Sea, the ruined Gothic Whitby Abbey was Bram Stoker’s inspiration for Dracula. So in all honesty – the majority of the visual work was done simply by my showing up.

I hoped to keep everything as simple as possible and worked with only available light. The landscape itself is breathtakingly beautiful, the stuff of imagination, and I wanted to the images to be about the environment as much as anything else. I liked having the model as a human element to help provide a narrative as well as to give scale and context to the environments. 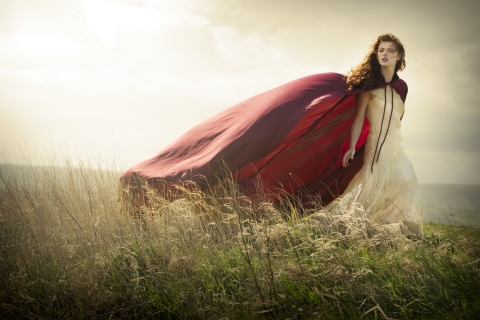 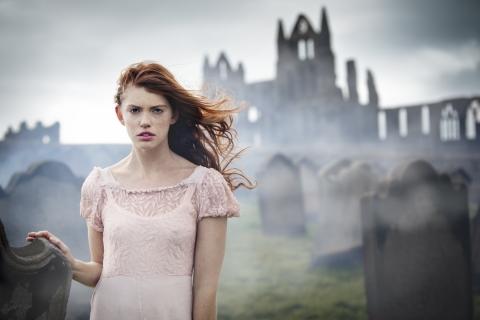 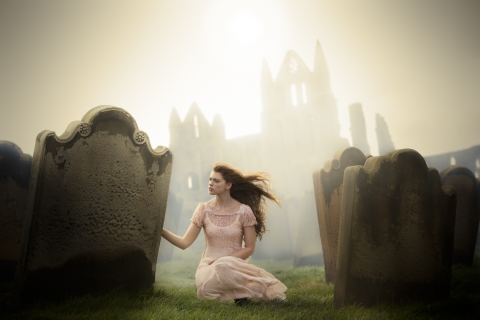 While I am proud of the images we created – timeless and slightly haunting, it is always the case that for me the journey is paramount, the adventure reward enough – and the images – no matter how great – are a bonus.

Thank you Pascale Lemaire, Dean Krapf, Doug Retzler and Kate Potter. Special thanks to David Calderley for a spark, all of your help and your hospitality.