When we see something that our mind can’t quite reconcile with what we know to be, we wonder “is that real?” And while sometimes the answer is a simple yes or no – other times the best answer is to suspend disbelief. It’s the best answer in a place like Weeki Wachee in central Florida. Weeki Wachee Springs has been an utterly unique tourist destination since 1947, steeped in the tradition of roadside Americana, kitschy attractions to amaze and inspire wonderment. And it delivers.

Mermaids and an enchanted spring, is it real? Who cares, you’ll want to believe. 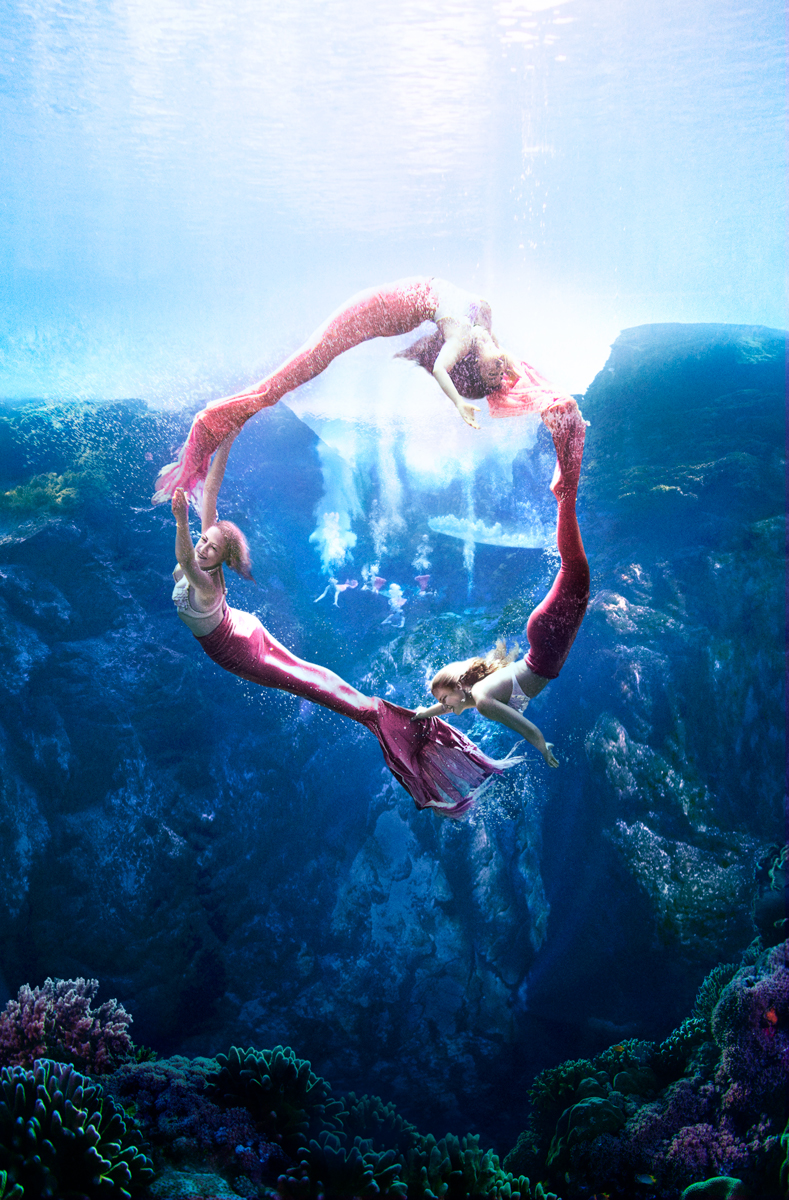 The opportunity arose to partner up with Black Dot Films and National Geographic on creating still images for a virtual reality (VR) project profiling a behind the scenes look at the mermaids of Weeki Wachee. It was one of those projects that I said yes to knowing I would be privy to the unknown, to something truly special.

Weeki Wachee is an enchanted natural spring where mermaids swim — the only one of its kind in the world — and one of Florida’s most legendary and unique family destinations.  There is so much natural beauty on display, if you lift the veil of kitsch and see this place as I got to see it, as an evocative, beautiful and mysterious destination where you can let go of cynicism and believe in the unbelievable.

Working as a complement to a VR project  was a new challenge – and a pretty wide open one. The National Geographic filming had already taken place by the time I took my solo trip to Weeki Wachee to photograph. I went in without explicit marching orders, though I had gotten the chance to see a bit of their footage, which gave me a sense of what they were going for. Going in with just a sliver of expectation was ultimately permission to experience this place with wonder. I took it in and made photographs hoping to tell a piece of the story with each image.

The project takes viewers into the waters, behind the scenes of this enchanted spring – a fountain of youth for roadside Americana some 70 years young. Part character study, part nostalgic love story to a surviving piece of American tourism, the VR film and accompanying still photographs take viewers to the answer – “is it real?” Who cares, you’ll want to believe. 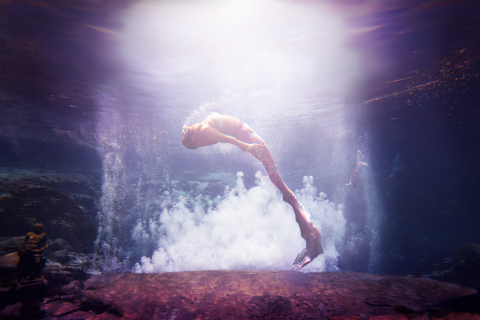 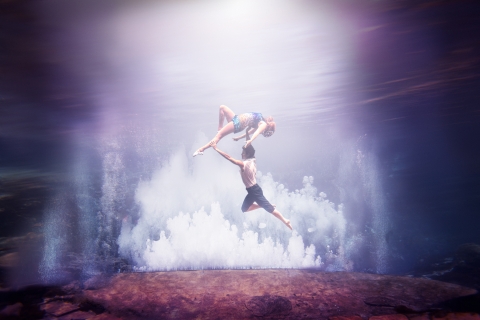 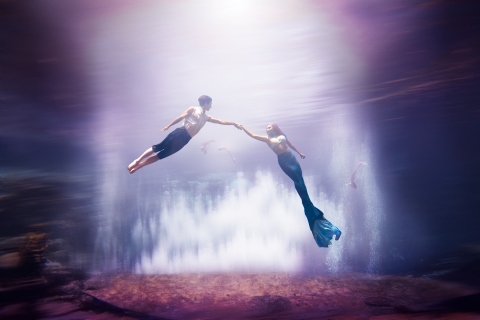