For me it is so true that one thing always leads to another. On my projects, the creative people and ideas often spark and inspire my own artistic “next.”

During our campaign for SNWA, I had one of those light bulb moments. I was so drawn to everything about our wrestler, Omar Garcia. He was such a pleasure to work with – par for the course on this shoot along with the fantastic R&R team.

During our morning with Omar, I found out that he is one of two brothers who grew up in Juarez, Mexico. And I learned that their father was also a wrestler – a luchador- in Juarez and they have followed the tradition. He and his brother now live and wrestle in LA and they have their own wrestling league – Lucha Libra Alliance. The portrait gears were turning.

Me: “So, you have other wrestler friends?

Me: “Can I come and photograph them?”

A few months later, off I went.

I photographed the Luchadores on a rooftop in LA, Omar and his friends. They carried themselves with such confidence and with an obvious pride in the traditions of Lucha Libre. Some of the older wrestlers maintained their character – in mask – from the moment they parked their car, through the shoot until they’d driven away. As someone who grew up on the Lone Ranger, on the masked hero and secret identities, I loved every second of this.

As I witnessed the honor with which these men wore their costumes, as I captured each unique mask, and each character communicating with my camera through two small eyeholes, I felt privy to the history, the care and the camaraderie. 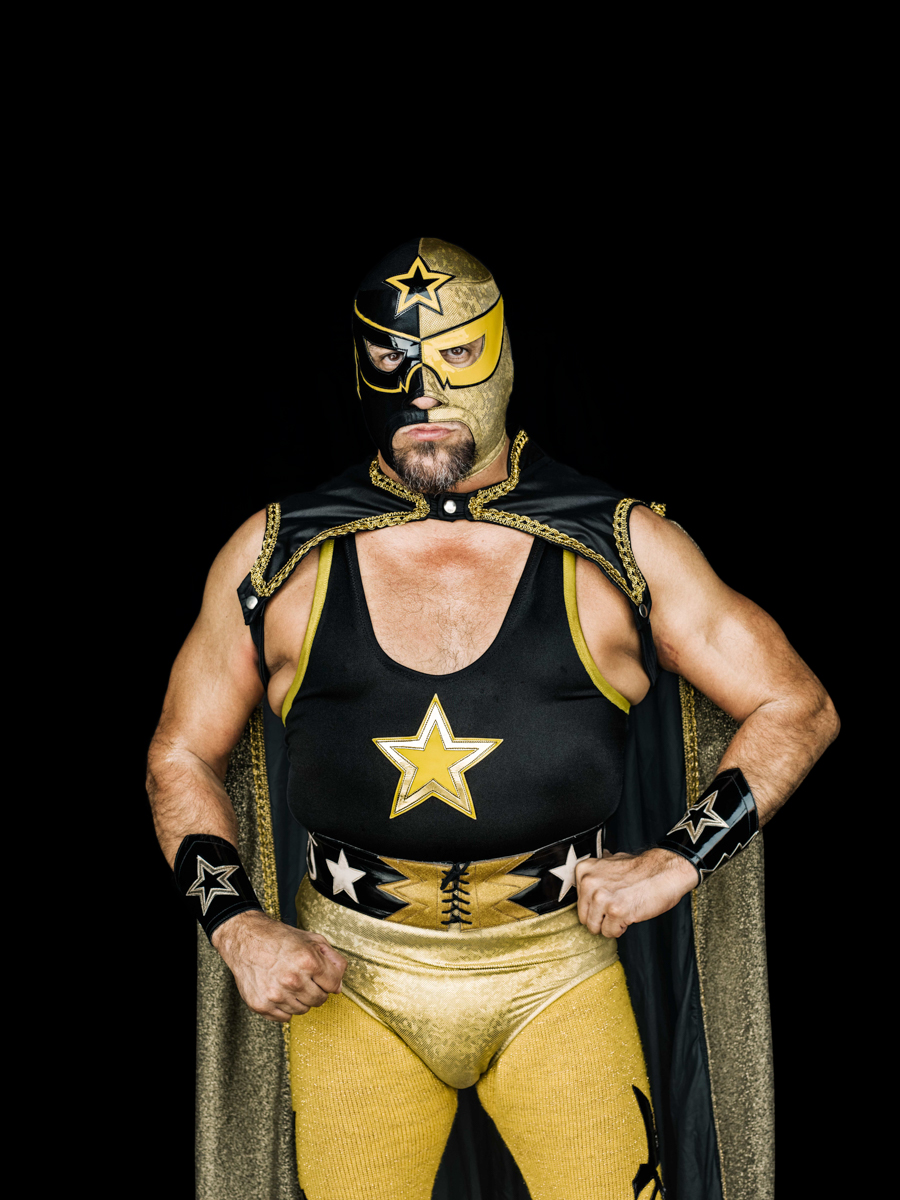 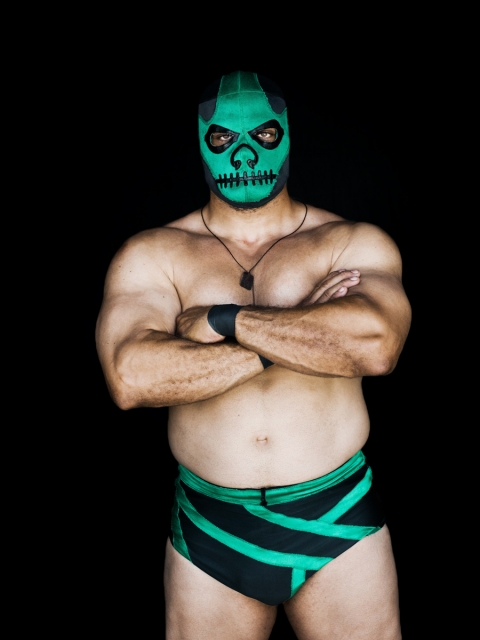 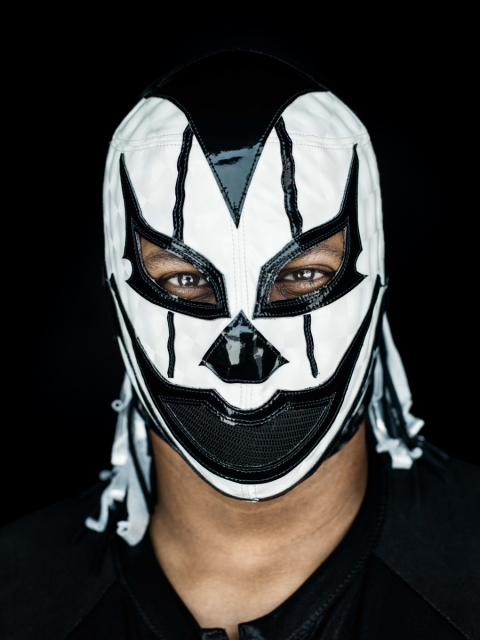 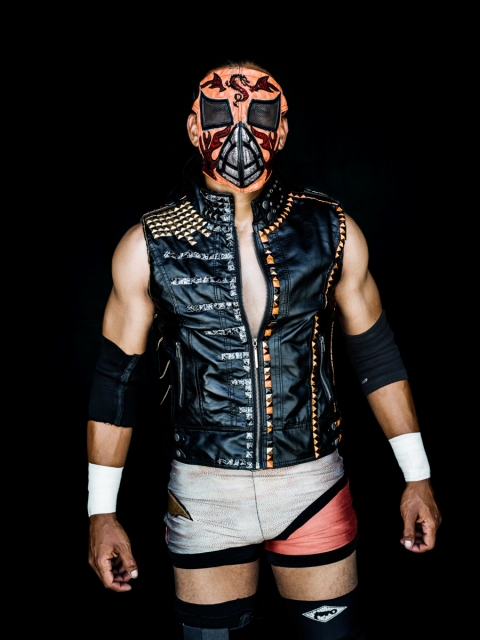 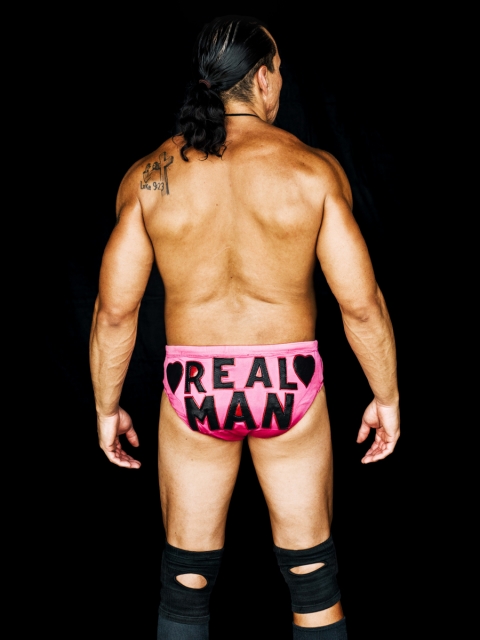 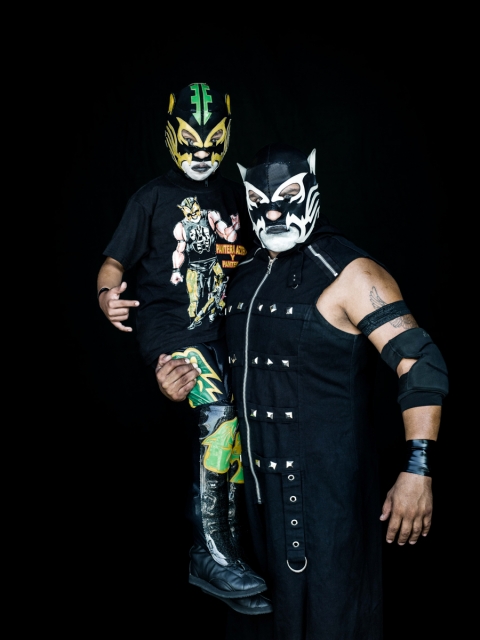 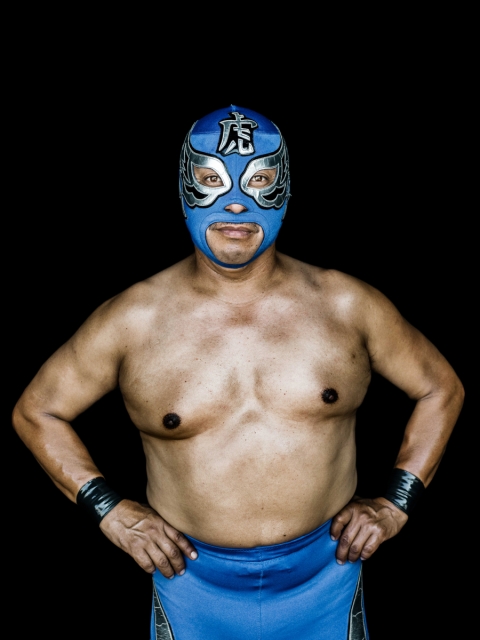 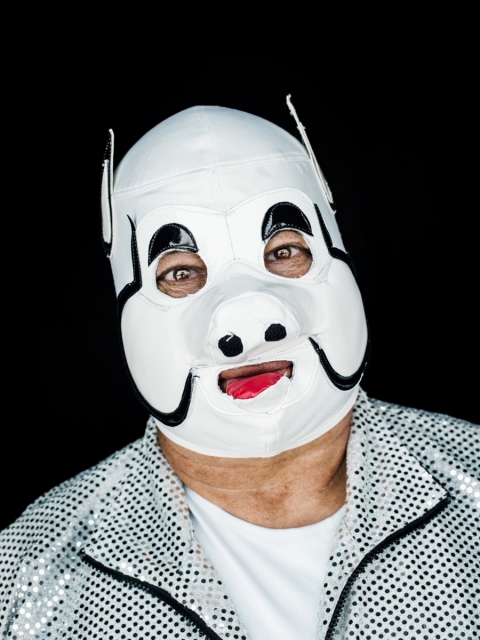 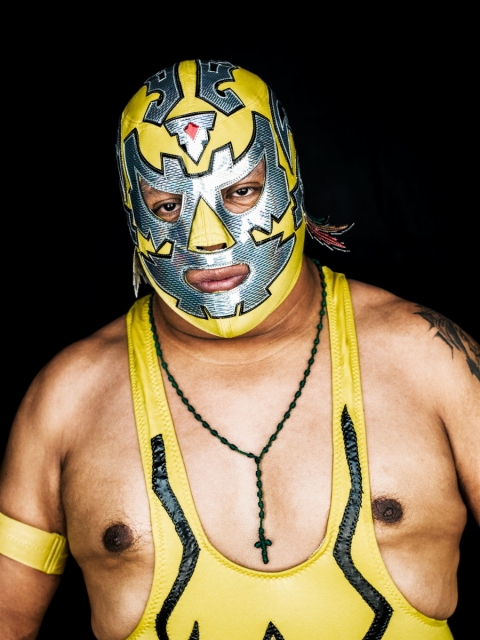 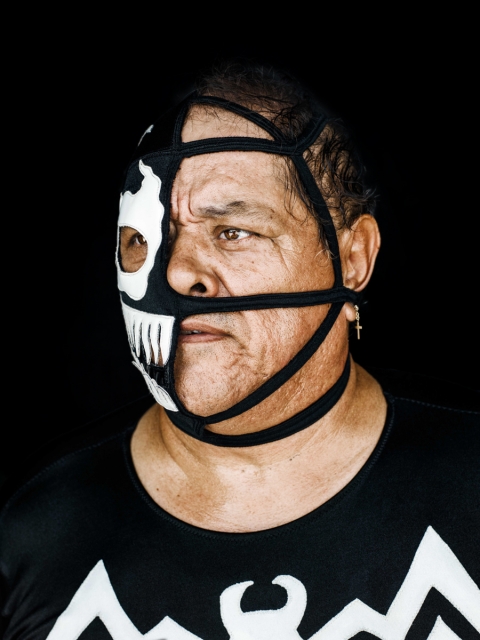