I’ve always had a fondness for the Mississippi-Louisiana corridor, the Delta in particular.  As a child, I was fortunate to travel there during summers trips with my parents – we explored the area a number of times.  And luckily for the adult in me, both work and personal trips have taken me back on multiple occasions. It’s a place rich in food, textures and characters from all walks of life – farmers, artists, writers and musicians. This region has captivated me, especially the blues – the Delta blues – where Robert Johnson sold his soul to the Devil at the Crossroads. The Mississippi Delta has produced more blues musicians than any other region (and it’s really not even close.) I had heard about the Juke Joint Festival in Clarksdale, Mississippi for a number of years and was interested in creating portraits there. Clarksdale is said to be the original birthplace of the blues and people come from all over the world to this music festival. 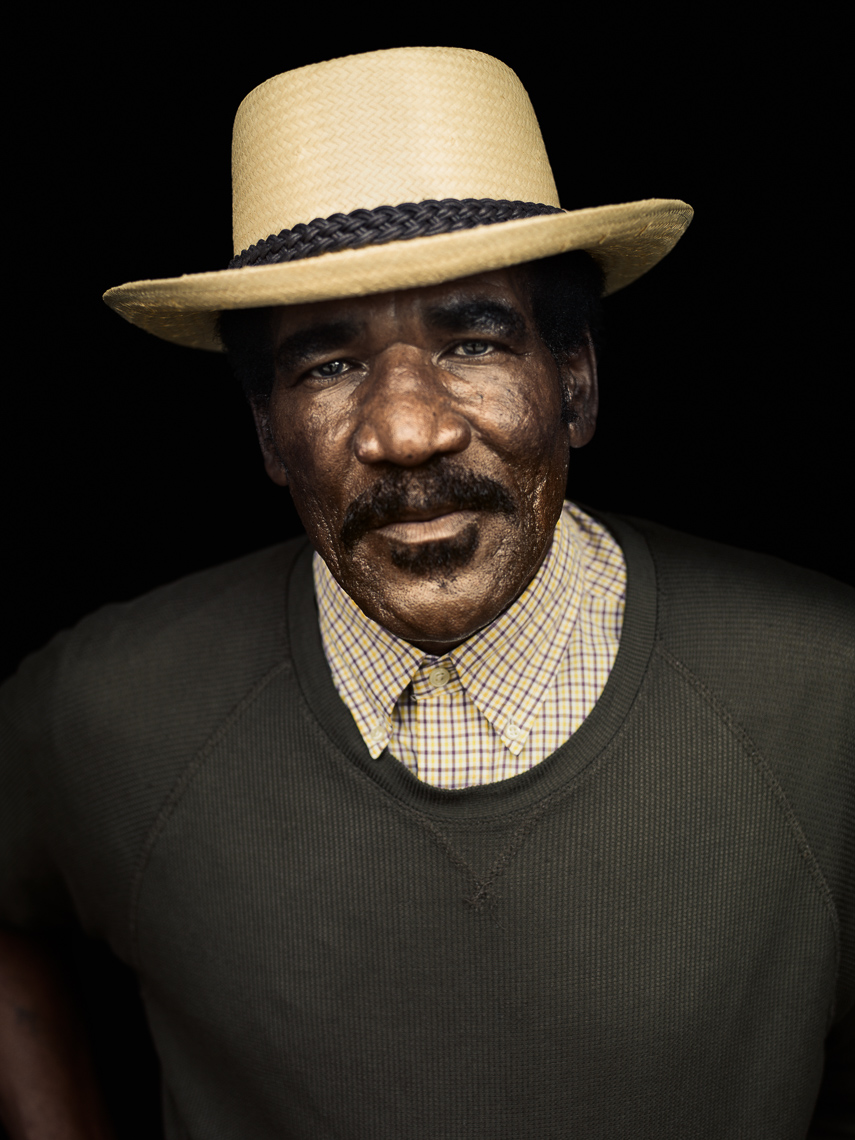 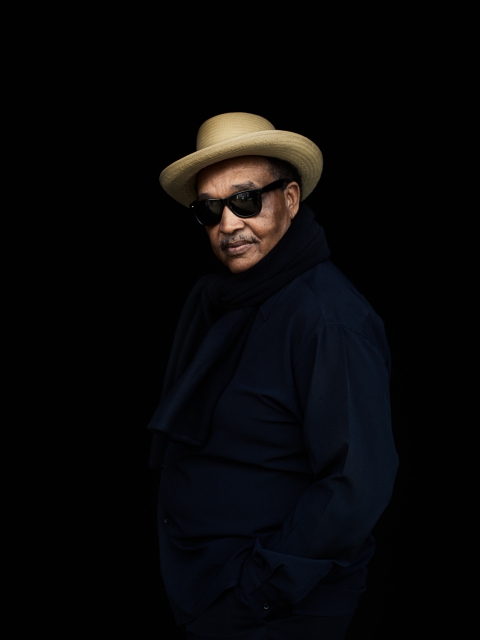 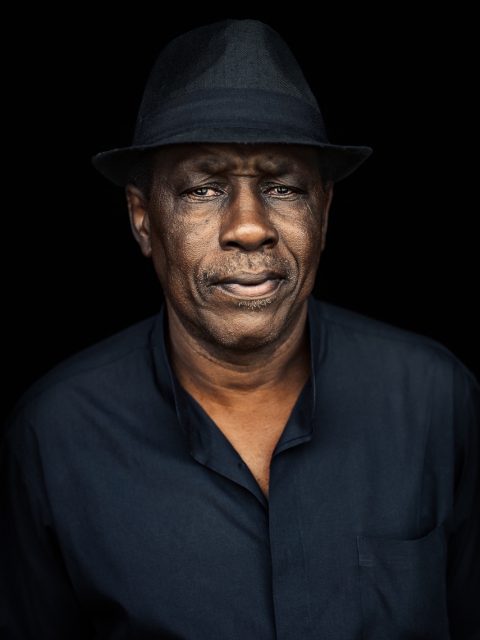 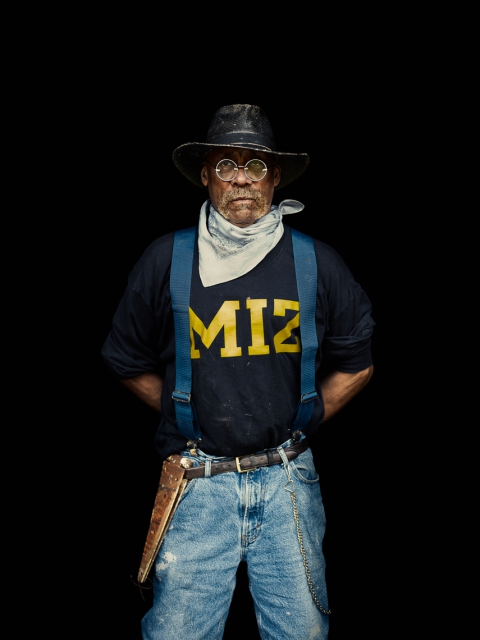 When I finally made it to Clarksdale it was a bit of a scavenger hunt, truly I had no idea who would be attending so I set up a photo booth and approached people who looked interesting to me. Musicians were playing sets all over town and often I had to wait until their set was complete before asking if they might be interested in getting their portrait taken. “Having” to wait was one of the greatest perks of a shoot I can imagine. I’m ill equipped to capture the blues in words, but I think this quote hits it for me “ The blues is a sound that’s about more than just catchy rhymes and rhythm. It is a language all its own. A confession, a plea, an outcry, a raw style of conversation born from cotton fields, poverty, hard lifestyles and hope.”

The images I ended up capturing conveyed both the struggle and the beauty of the blues, and the authentic roots of this iconic American musical genre that were evident in the heart of the Delta. I attempted to do really honest portraits and was interested in stripping everyone of their environment and playing off of the architecture of faces, their eyes especially as well as the textures of clothes. I was honored to capture the faces of the Clarksdale Juke Joint festival and I had such a good time as both a photographer and fan. 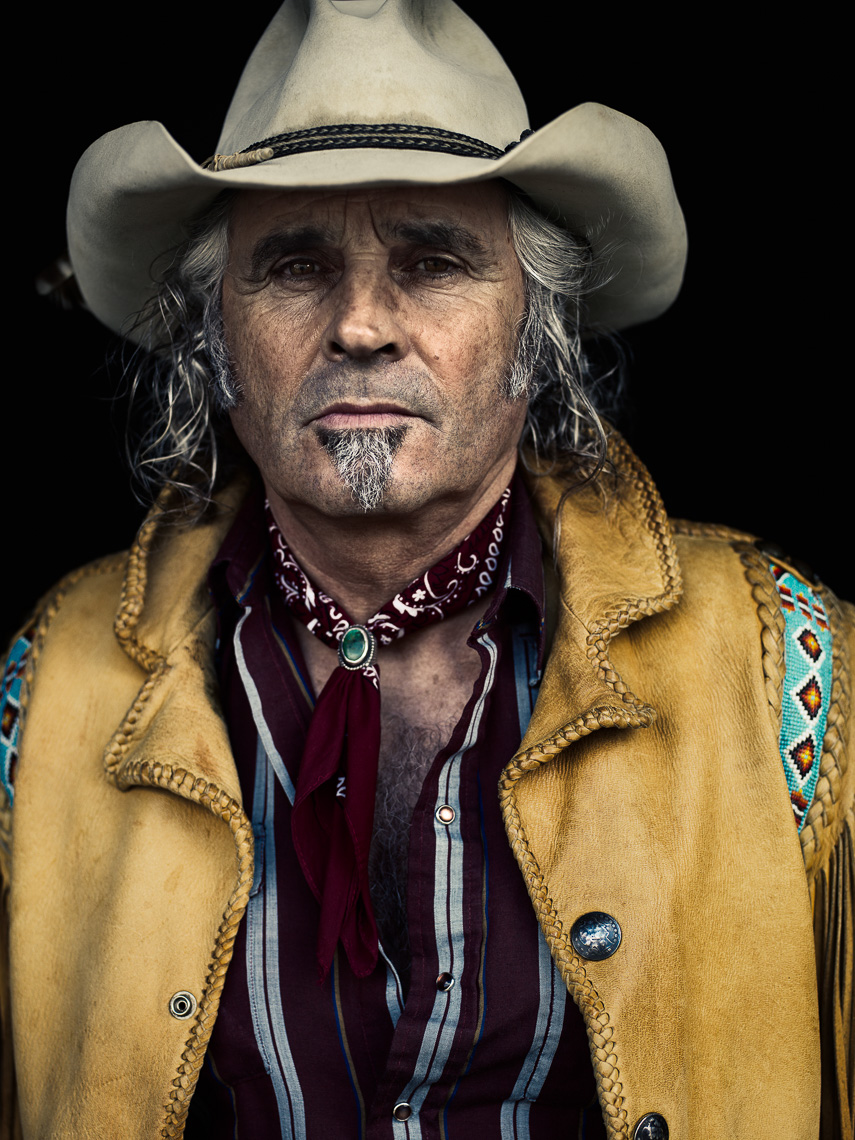