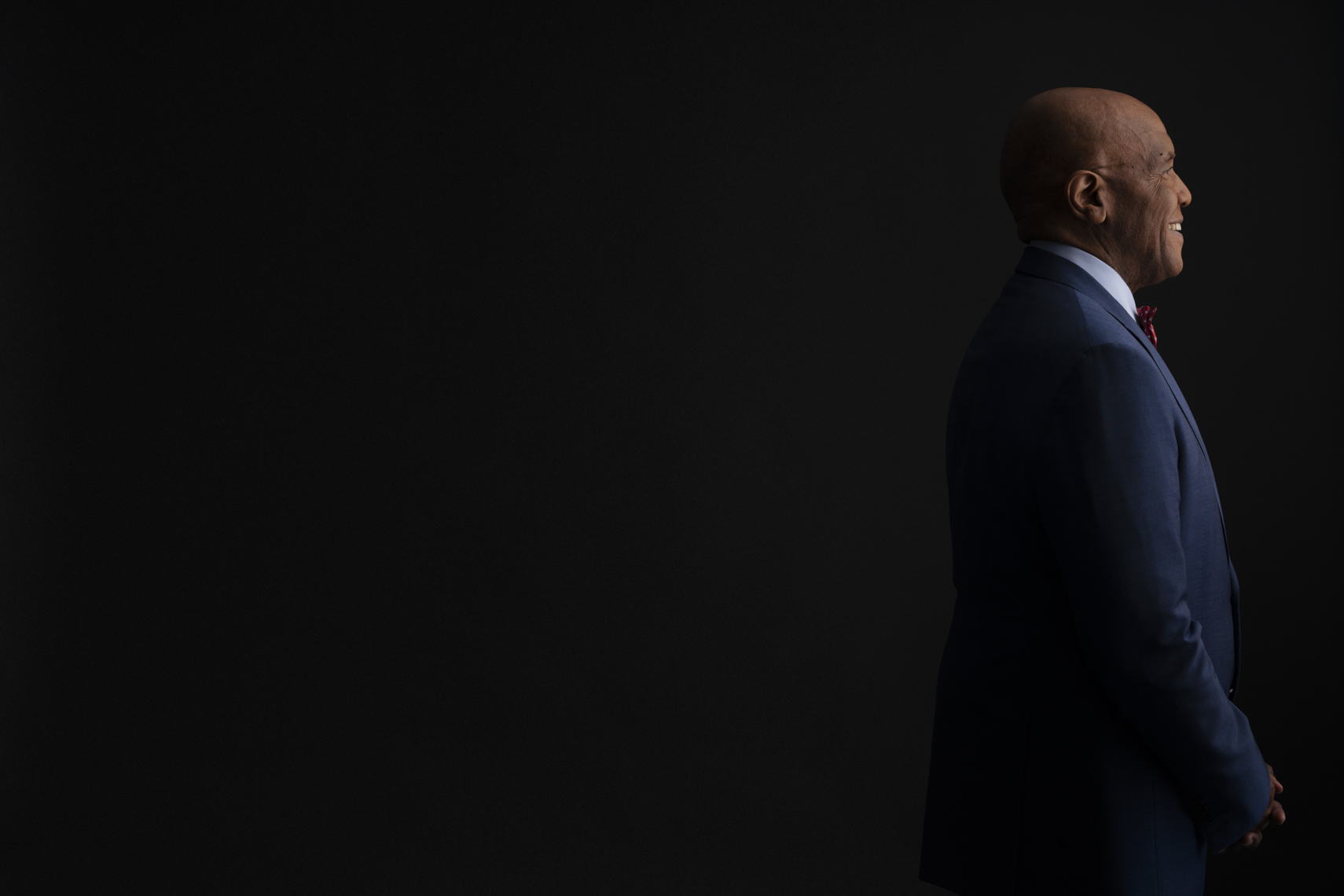 Sometimes when someone completes their service as president we’re prone to hyperbole. But in the case of Dr. Ronald A. Crutcher, it’s clear those words ring true. His transformative administration will reverberate far beyond his 6-year tenure.

As a Richmond kid, I always enjoy projects that highlight the best of us. It was an honor to photograph President Crutcher and bask in the obvious respect and admiration of a University and community. 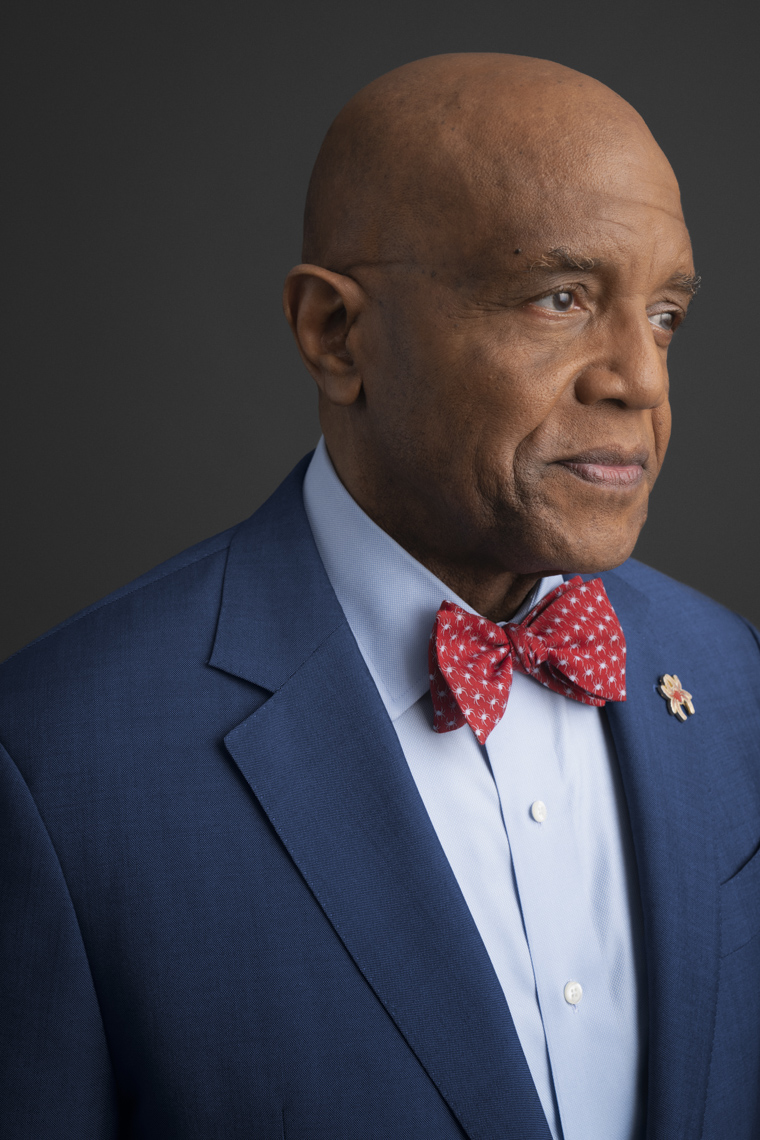 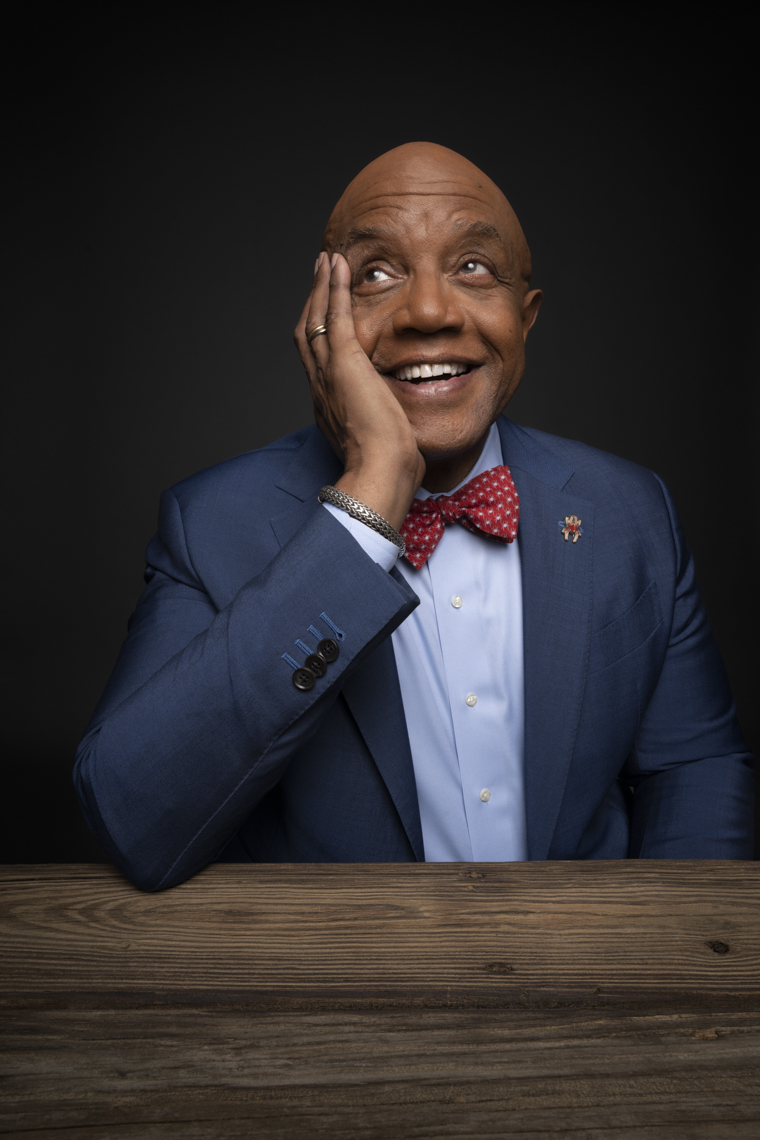 After six years at the helm, Dr. Ronald A. Crutcher stepped down as the 10th president of the University of Richmond. A feature story in the university’s magazine states that Dr. Crutcher leaves “a legacy of academic excellence, reputation-building, and institutional self-examination.

The story also says that the imprint of Dr. Crutcher’s leadership “shows what a fruitful match he and the university made when the board of trustees entrusted him with the presidency in 2015. Under his leadership, the university has strengthened the infrastructure that promotes learning, increased its reach and reputation, and stepped closer to becoming a thriving and inclusive community for every student

Dr. Crutcher is a Phi Beta Kappa graduate of Miami University in Ohio, and earned his master’s and doctoral degrees at Yale University. He is a former member of the Cincinnati Symphony Orchestra and several other symphonies, and is on the board of the Richmond Symphony. He has performed in the U.S. and Europe as a member of The Klemperer Trio.