Suicide prevention cannot wait. Suicide doesn’t halt in a pandemic. So when Shari Hindman and the team at Siddall Communications, on behalf of BeWellVA, reached out to ask if we could make a campaign, safely, now, it was something that we had to make work.

We proposed casting people that were sheltered in place together. By using talent in close relationship, we could be safe and capture human touch. And importantly a group of people who are already close physically and emotionally, would lend to a natural interaction and connection.

We had a small crew, only the two on-set talent were allowed in the studio, the talent up next texted from their cars and we let them know when it was ok to come in (after the previous talent left, everything was wiped down consistently throughout the day) and masks were worn by all.

The process was appropriately distanced, but the images aim to show we aren’t alone. 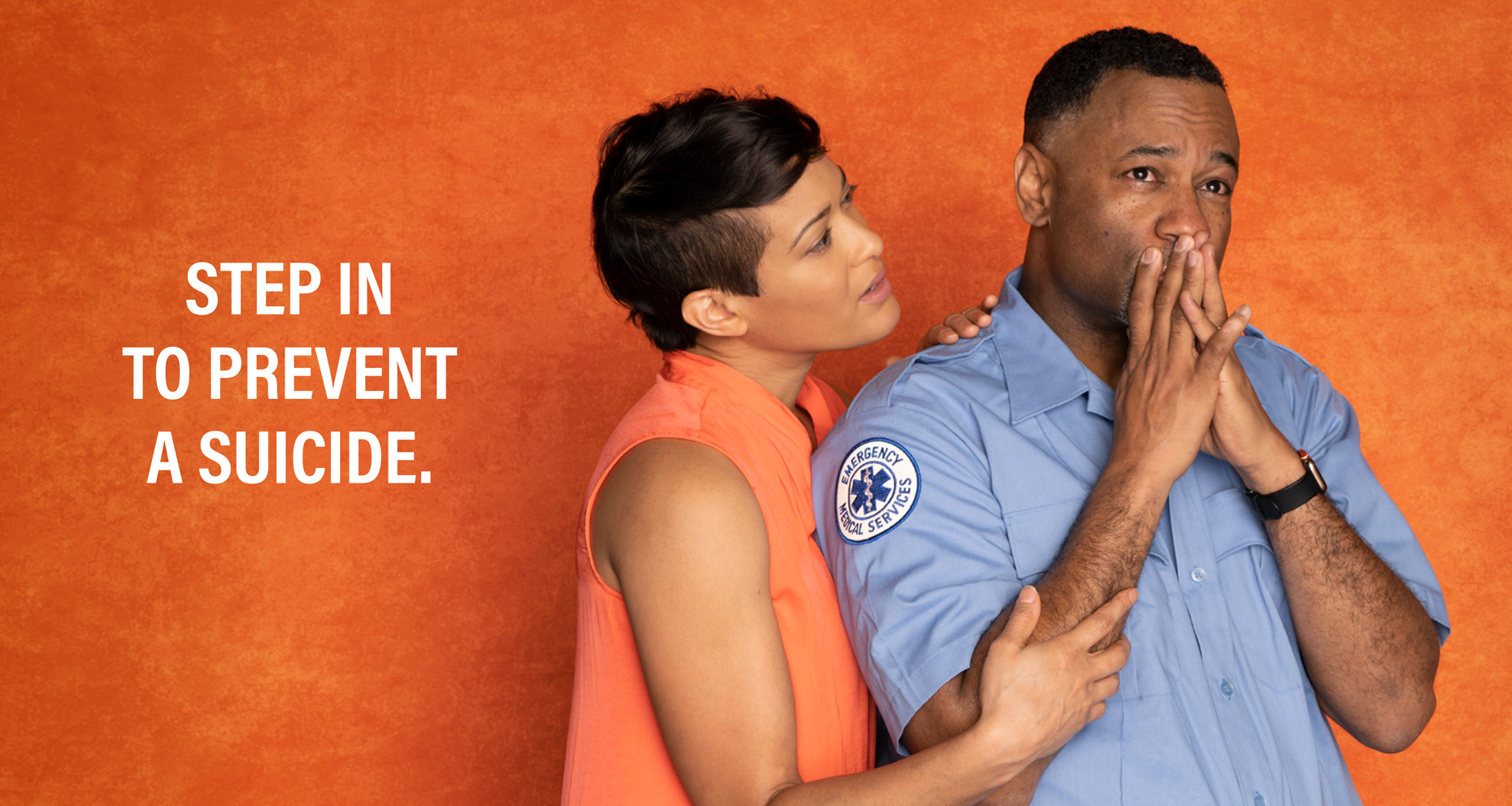 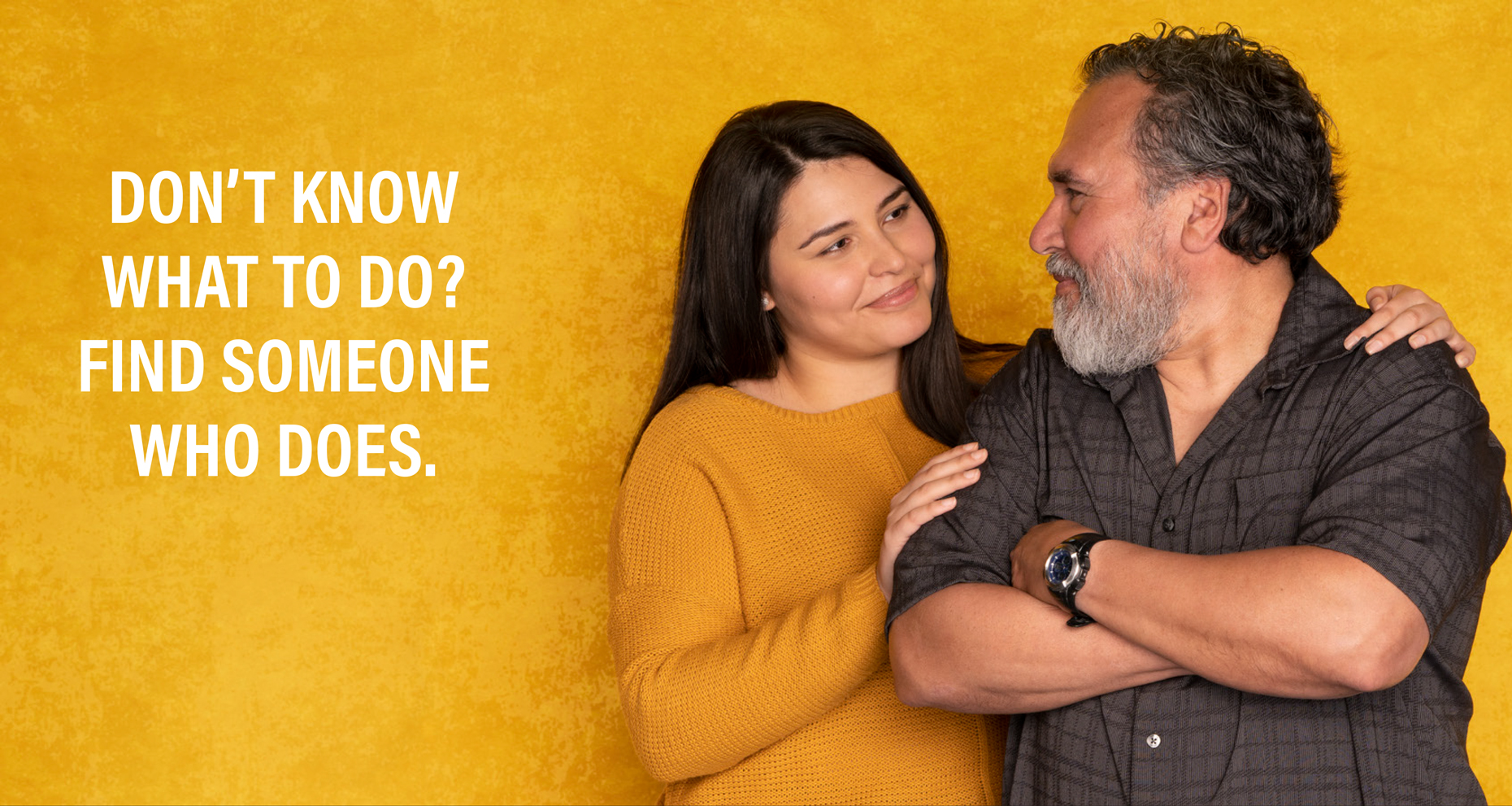 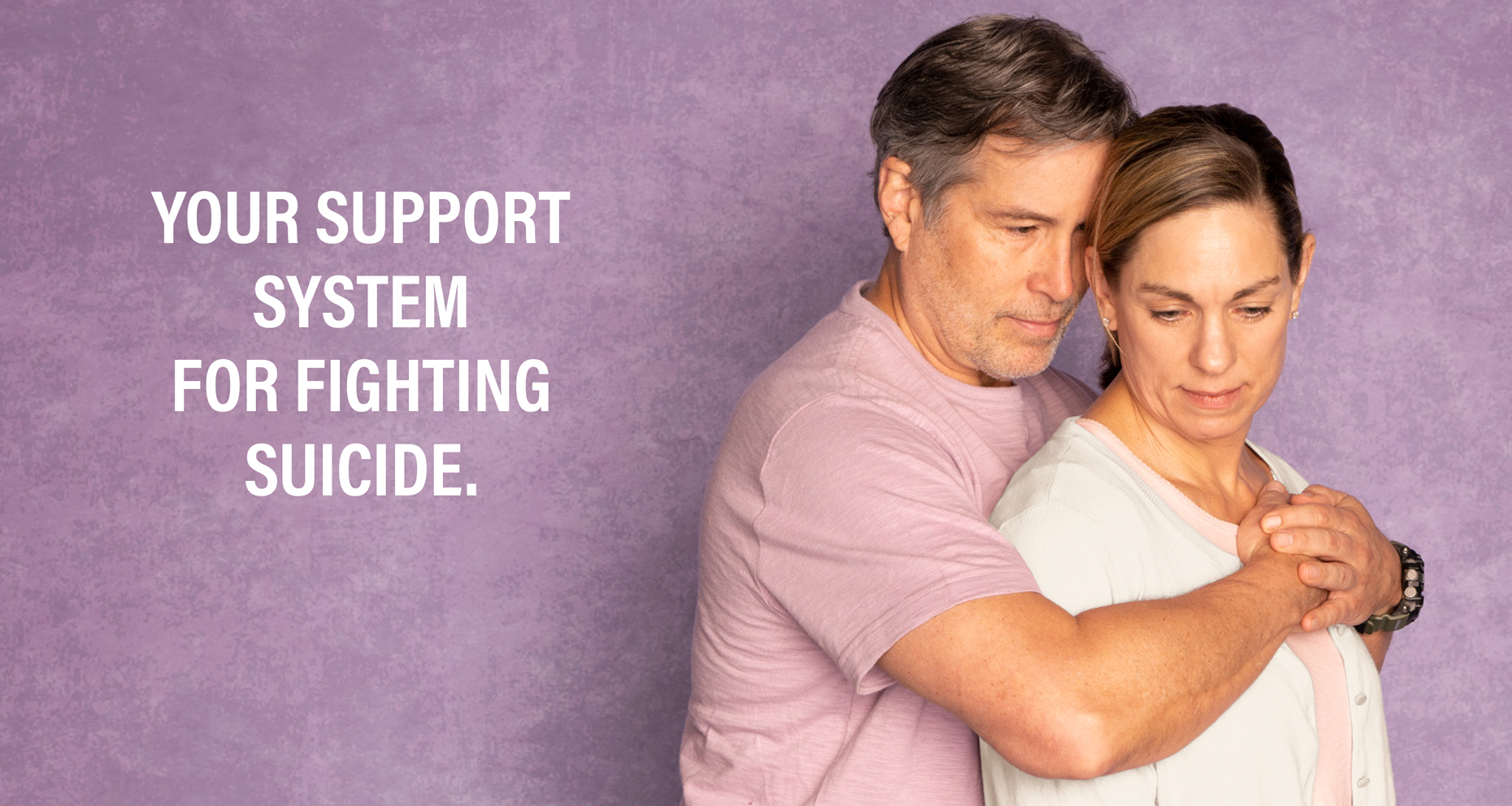 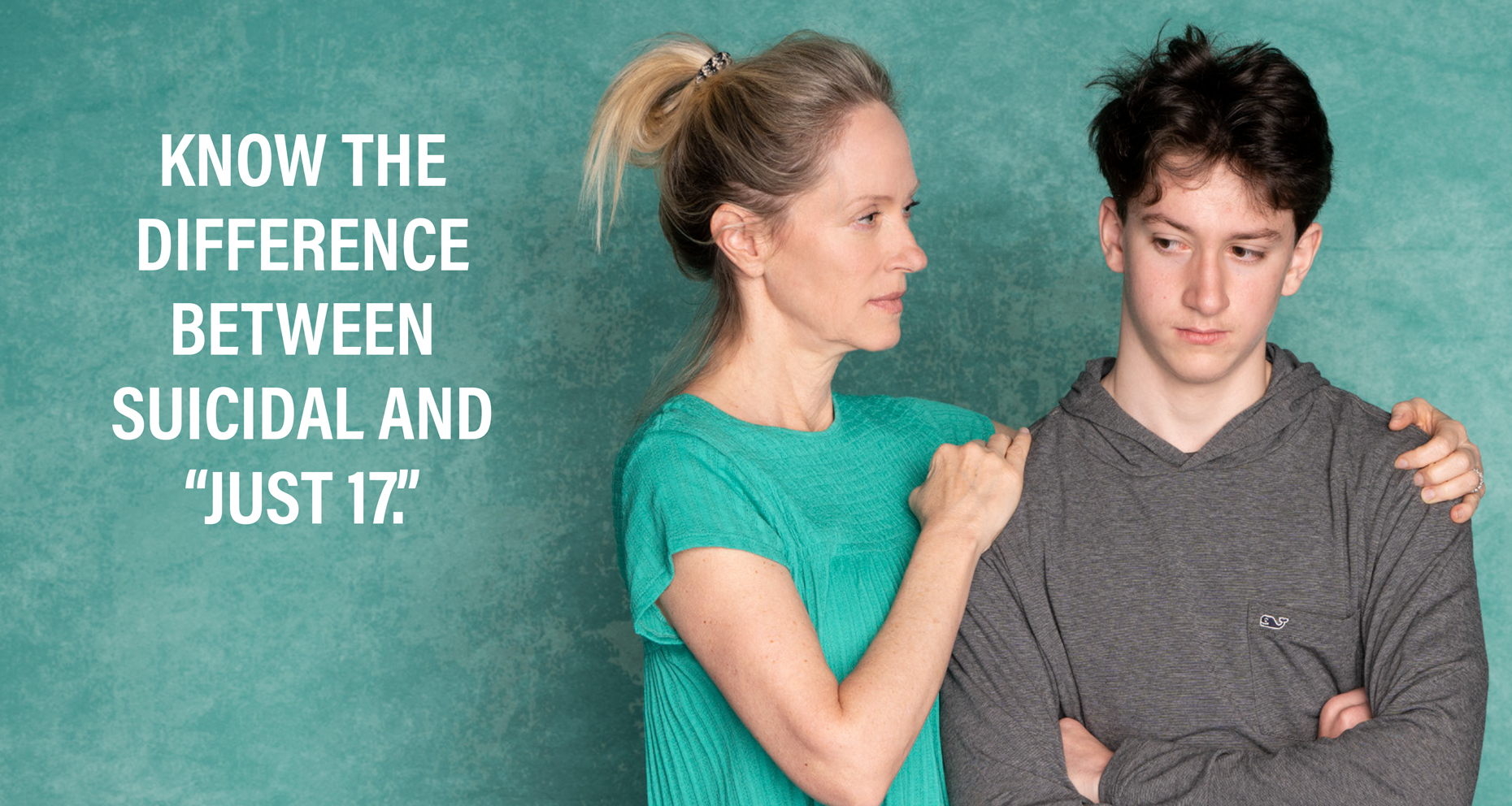